Family of man shot by LAPD in Burbank demanding charges 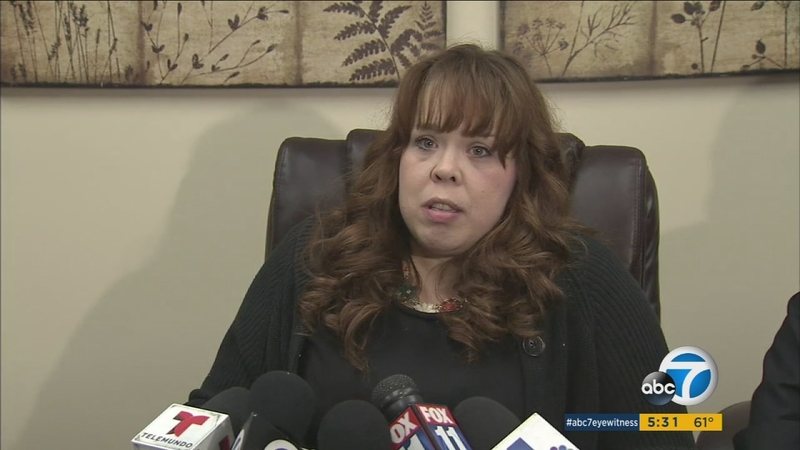 BURBANK, Calif. (KABC) -- The family of a man who was shot and killed by police last year is now asking that an LAPD officer be prosecuted for manslaughter after the Los Angeles Police Commission found the shooting violated department policy.

Sergio Navas, a father of three, was shot and killed in March after fleeing an attempted traffic stop and leading officers on a chase from Toluca Lake to Burbank.

This week, the Police Commission ruled the shooting violated department policy, with Police Chief Charlie Beck saying that a similar officer with the same amount of experience and training as Van Gorden would not have considered Navas a threat.

The family has already filed a wrongful death lawsuit against the LAPD. But after the commission's ruling this week they now want to see the officer brought up on criminal charges.