The shooting took place shortly after midnight in the area of Horst Avenue and Artesia Boulevard, according to the Los Angeles County Sheriff's Department.

Investigators said a deputy was patrolling the area when she saw a 21-year-old man toss a glass pipe and take off running. Investigators said the man reached for his waistband and was screaming profanities when the deputy approached.

The deputy fired at the suspect, striking him once in the lower torso.

The man was handcuffed and transported to a medical center in an ambulance. The deputy was not injured.

Investigators said the suspect is a known gang member. He had a small knife and methamphetamine on his person when he was arrested, authorities said.

An investigation into the shooting is ongoing. 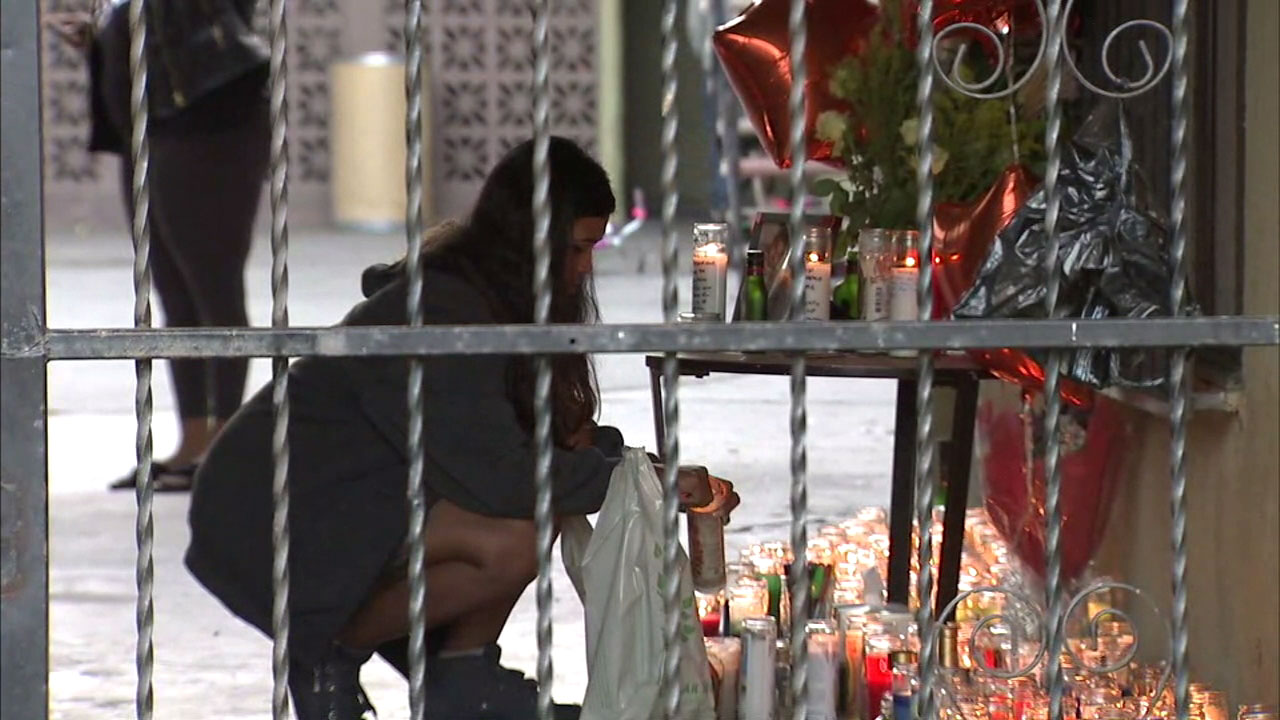