His busy schedule also features a film directed by his longtime girlfriend, and yes, "Lethal Weapon 5."
OTRC
By George Pennacchio 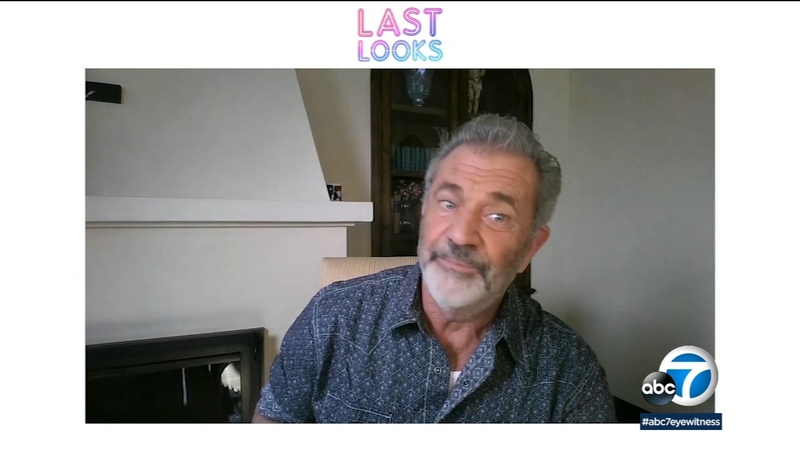 He plays an eccentric actor who has some problems off-screen with his drinking. Oh, and he may or may not have murdered his wife.

"Doesn't even know whether he's a murderer or not! So that's what you get for blackout drinking, I guess," said Gibson.

Gibson, who had an infamous DUI arrest in 2006, has been sober for almost 12 years. He just has to play drunk in this new film, and do it as a Brit!

"I liked the character," he said. "I thought he was amusing and funny. I like the script. I dig Charlie, and I like the director, too."

He likes another director even more: his longtime girlfriend, Rosalind Ross, who cast him to play Mark Wahlberg's dad in "Father Stu," a faith-based drama about a boxer-turned-priest that's set to release on Good Friday.

It marks her debut as a director.

"She did a great job, and Mark is fantastic," said Gibson. "I think it's the best work this guy has ever done. He's done some good work, you know?"

As far as the potential for a "Lethal Weapon 5?"

"Yeah, it's happening. I think we're kind of in the heading toward the pre-production stage. I hope maybe by the spring time, we'll be shooting," said Gibson.

"It's nice to be busy, and it's nice, too, I think, I had had a pretty long hiatus there," said Gibson. "So I think ... things have changed a little bit. Maybe I got better. I don't know. I hope so. I hope time makes you better. It doesn't always work that way, but one keeps your fingers crossed, you know?"

"Last Looks" is in theatres, on digital and on-demand Friday, Feb. 4. The film is rated R.