Eyewitness This: Data shows US Latinas average 54 cents for every dollar made by white males 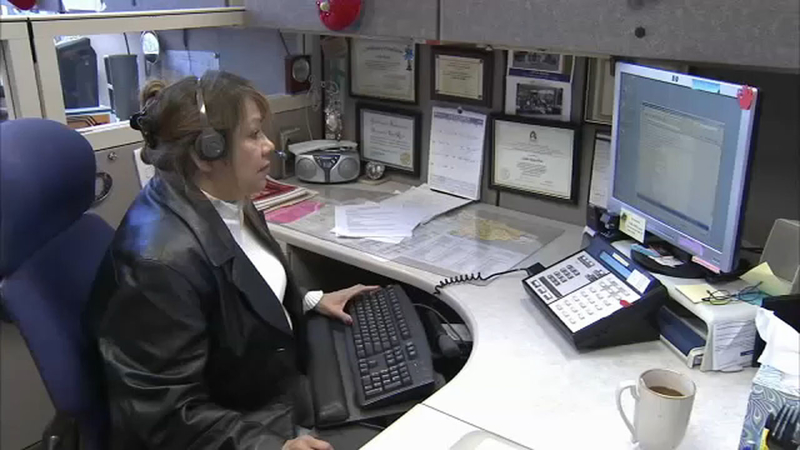 Government figures show Latinas in the United States need twice the time to match the income of white men.

On average, Latinas in the U.S. are paid 54 cents for every dollar that a white, non-Hispanic male makes.

That means it takes Latina women one year, 10 months and 20 days to match the yearly income of those male workers.

Jasmine Tucker, director of research at the National Women's Law Center, said the numbers are "outrageous" and "devastating" because the trend has remained unaltered for decades, making impossible for these families to build wealth through generations.

Latino males are paid 65 cents for every dollar paid to white, non-Hispanic men, according to federal statistics. The wage gap is greatest for foreign-born Latinas, who are paid just 38 cents to the dollar.

Latinas "are facing this double whammy of racism and sexism combined," Tucker said. Even "when they are getting higher levels of education they are still getting paid less," Tucker said.

Experts and activists agree that can be narrowed by strengthening unions, raising the minimum wage and passing equal pay laws.