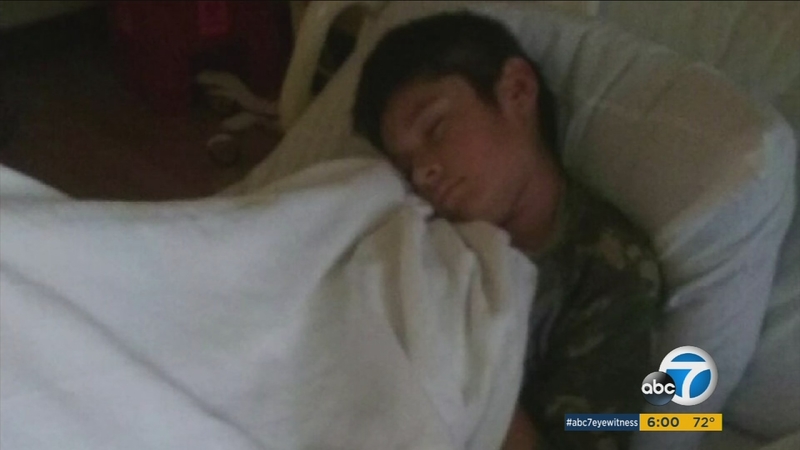 LOS ANGELES (KABC) -- Several students at a Silver Lake elementary school became sick after their parents say they ate mushrooms grown in the garden the school shares with the community.

At least one parent rushed his son to Children's Hospital Los Angeles.

Ted Acosta said when he dropped his son off at Micheltorena school Wednesday morning, he was fine.

"And when I picked him up he could barely walk," Acosta said.

"I could tell he was sick. He was pale, he was shivering and he was throwing up."

He says the school principal at first suggested Acosta's son had the flu. But later that day the school called parents to let them know several students had gotten sick after eating something from the garden.

But the fifth grader and other students had visited the community garden and a person working in the garden had given mushrooms to the kids, according to Ted Acosta.

"Within 30 to 40 minutes many kids got sick including mine," Acosta said. "They started throwing up."

Los Angeles Unified School District Superintendent Michelle King said the garden at Micheltorena has been closed and the district's environmental safety team is investigating. Also "in an abundance of caution" the safety team is also inspecting every district garden.