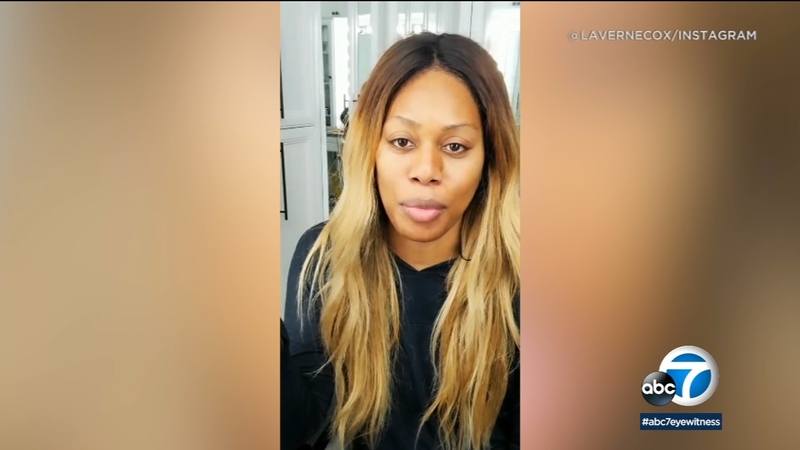 LOS ANGELES (KABC) -- Actress Laverne Cox says she's still shocked by a recent transphobic attack on her and a friend in Griffith Park.

In a video on Instagram, Cox said she and a friend were walking in the park over the Thanksgiving holiday weekend when a man asked them for the time.

She said the man then asked them "guy or girl?" before allegedly assaulting Cox's friend.

The actress says she tried to call for help, but by the time she got 911 on the phone the man was gone.

"I think it's important for me to remind myself, and remind you, that when these things happen it's not your fault. It's not your fault that there are people who are not cool with you existing in the world," she said in the video.

Cox went on to thank all her friends and fans who posted their support for her.