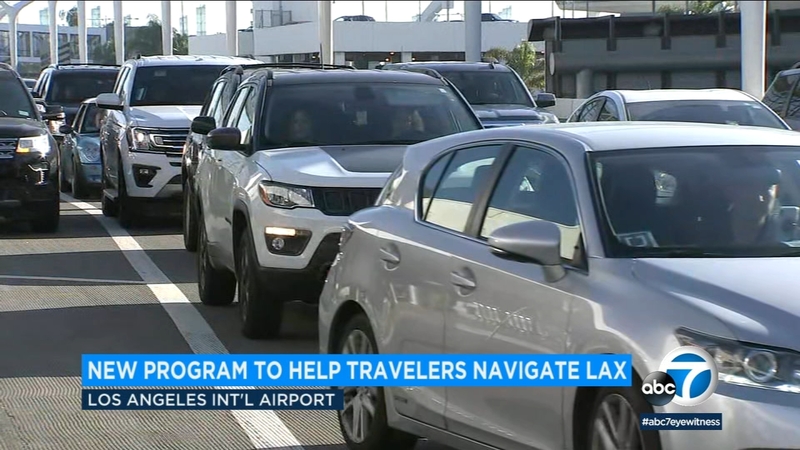 LOS ANGELES (KABC) -- Los Angeles International Airport is expecting a record number of travelers this holiday season and officials are looking for new ways to help people get in and out easier.

LAX officials are launching a new pilot program on the airport's Twitter feed that will provide hourly updates on traffic patterns at the airport. The updates will offer information such as which routes to the airport are fastest and what is the travel time around the Central Terminal Area loop.

The airport is expecting about 5.8 million passengers through the 25-holiday period Dec. 14 to Jan. 7, 2019. An estimated 2.5 million trips will be made on LAX roadways.