As Lakers fans continue to express excitement following Sunday's news that LeBron James intends to sign with their team, business in downtown L.A. are also looking forward to the 14-time All-Star's arrival.

LOS ANGELES (KABC) -- LeBron James is one of the best players in NBA history and now he's joining one of the league's most storied franchises.

As Lakers fans continue to express excitement following Sunday's news that James intends to sign with their team, business in downtown L.A. are also looking forward to the 14-time All-Star's arrival.

Management at Tom's Urban gastropub across the street from Staples Center is preparing to staff heavily for game days next season.

James comes with his own fan base and the former Cleveland Cavalier's popularity makes him a powerful brand that will likely be attractive to other businesses, according to sports marketing experts.

The NBA's online store is already selling Lakers jerseys with James' name on the back.

James owns two homes in the L.A. area, his film production company is based in town and he has dabbled in on-screen acting as well.

After leading the Cavaliers to the 2016 NBA championship, the Ohio native has now left Cleveland as a free agent for the second time in his career.

"Nothing but appreciation and gratitude for everything you put into every moment you spent in a Cavaliers uniform," team owner Dan Gilbert told James in a statement. "We look forward to the retirement of the famous #23 Cavs jersey one day down the line." 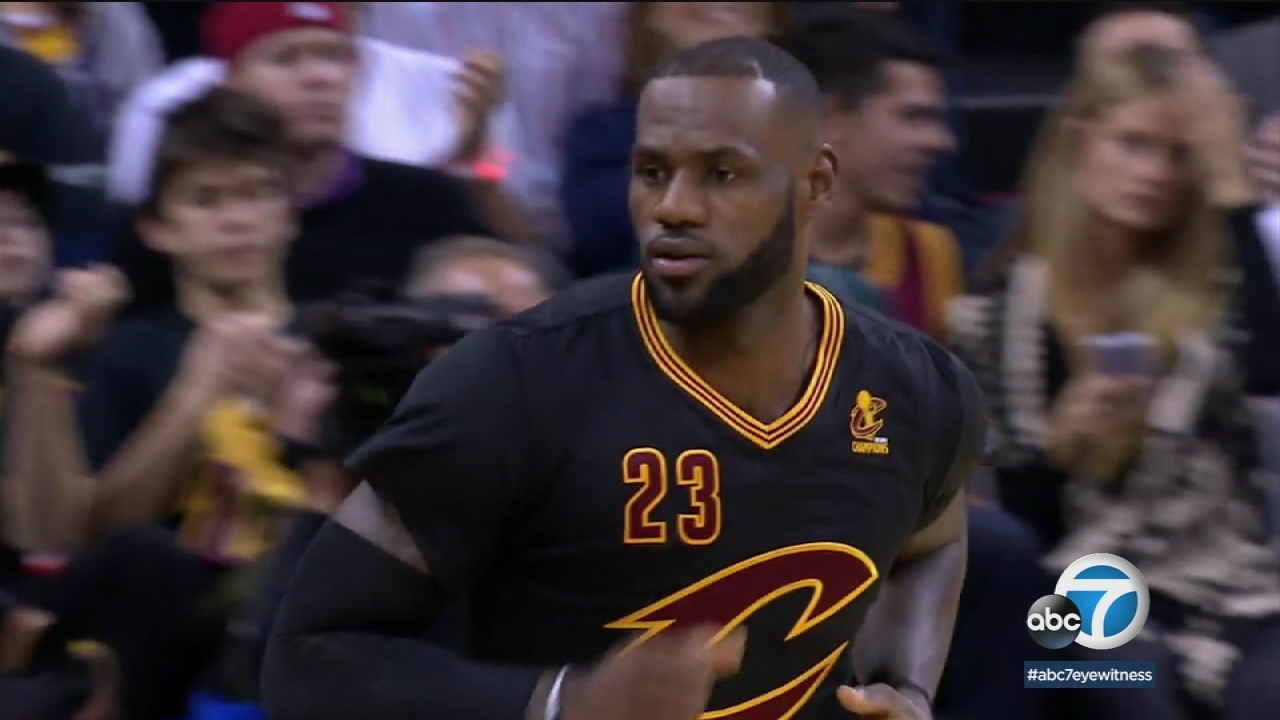