Lego pledges to remove 'gender bias' from its products 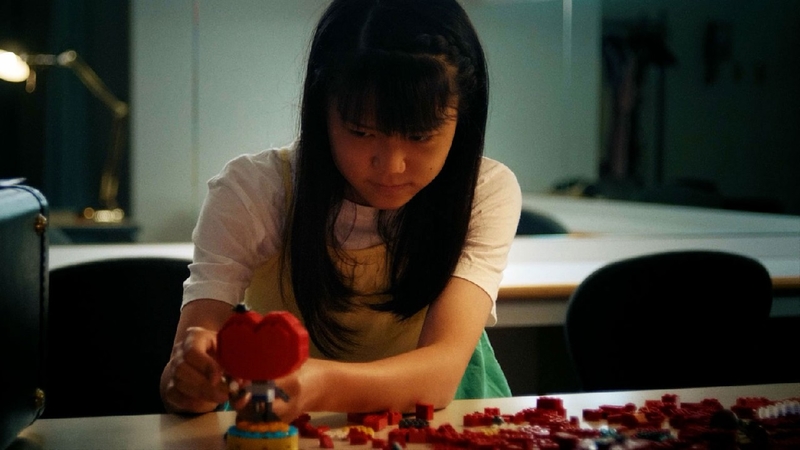 Lego pledges to remove 'gender bias' from its products

Lego announced plans to remove gender bias from its products, after a study commissioned by the brand found that girls are hindered by "unequal and restrictive" attitudes toward creativity and play.

Although the Danish toy maker did not outline specific changes to its products or marketing, it announced Monday that it has committed to ensuring they are "free of gender bias and harmful stereotypes."

The move comes after researchers interviewed nearly 7,000 children and parents in seven countries about their views on careers, extracurricular activities and toys. The study, which was conducted on Lego's behalf by actress Geena Davis' eponymous research institute, found that 76% of parents would encourage their sons to play with Lego bricks while just 24% would do so with their daughters.

While California is the first state to require this, some large department stores have already changed how they display their products.

Lego said in a press release there was a "need for society to rebuild perceptions, actions and words to support the creative empowerment of all children."

"The benefits of creative play such as building confidence, creativity and communication skills are felt by all children and yet we still experience age-old stereotypes that label activities as only being suitable for one specific gender," said Julia Goldmin, Lego Group's chief marketing officer, in a statement.

Elsewhere in the study, researchers found that most parents imagined a man when asked to think about various professions -- regardless of whether they had a daughter or not. The gender bias was most pronounced when it came to professions like engineering, which 89% of parents pictured as more of a man's job. They were also over five times more likely to think of athletes and scientists as men.
SEE ALSO: New Superman comes out as bisexual in upcoming issue of DC comic series

Committing to making Lego "more inclusive," the brand also announced a new campaign titled "Ready for Girls," which celebrates female creativity. A series of accompanying short films spotlights the achievements of girls and young women including Fatima Alkaabi, the "youngest inventor" in the United Arab Emirates, and 11-year-old Chelsea Phaire, who founded a charity providing art supplies to disadvantaged children in America.

Goldmin said, "We know we have a role to play in putting this right, and this campaign is one of several initiatives we are putting in place to raise awareness of the issue and ensure we make Lego play as inclusive as possible."

Lego has previously come under fire for reinforcing gender stereotypes. In 2011, the brand's "Lego Friends" range was criticized for targeting girls with pink beauty parlors and cupcake bakeries. But the brand has also championed inclusion in recent years, with a rainbow-colored LGBTQ-themed set called "Everyone is Awesome" (a reference to a song from "The Lego Movie") hitting shelves in May.

Controversy is growing over comedian Dave Chappelle and his recent jokes about the LGBTQ+ community that some say went too far. Now there are calls for the comedian's recent special to be pulled down.