NEW YORK -- Julie Chen announced Tuesday that she was leaving the cast of the CBS daytime show "The Talk" a week after her husband, CBS Corp. boss Leslie Moonves, was ousted from the company due to sexual misconduct allegations.

Chen hadn't appeared on the show during its season-opening week last week. She wasn't on the set Tuesday, either, making her announcement via a taped message from the set of "Big Brother," the prime-time CBS show that she also hosts.

She made no mention of the case involving Moonves. On one episode of "Big Brother" last week, she pointedly signed off as "Julie Chen Moonves," when she usually doesn't use her married name professionally.

MORE: What to know about CBS CEO Les Moonves

"Right now, I need to spend more time at home with my husband and my son," she said.

She's been with the show since its inception nine years ago, along with co-hosts Sara Gilbert and Sharon Osbourne. Chen called the trio "The Three Musketeers" in her goodbye message, played at the end of Tuesday's episode.

Chen appeared to fight back tears when thanking crew members, but quickly gathered her composure.

"I know this show and the sisterhood it stands for will continue on for many, many more years to come," she said.

She appeared to endorse "Dancing With the Stars" judge Carrie Ann Inaba as a successor. Inaba was filling in for Chen behind the show's desk on Tuesday. Chen was effectively the moderator of "The Talk," steering the show's conversation.

"The Talk" began strongly against "The View," the ABC show it is clearly modeled after, and even eclipsed its rival in the ratings four years ago. Since then, "The View" righted itself and has taken over first place.

It's the second traumatic television exit that Gilbert has endured this year. The actress who's in the "Roseanne" reboot also saw Roseanne Barr fired from that show for an offensive tweet.

"We love you, Julie," Gilbert said after the message aired.

Leslie Moonves out at CBS after new allegations made public 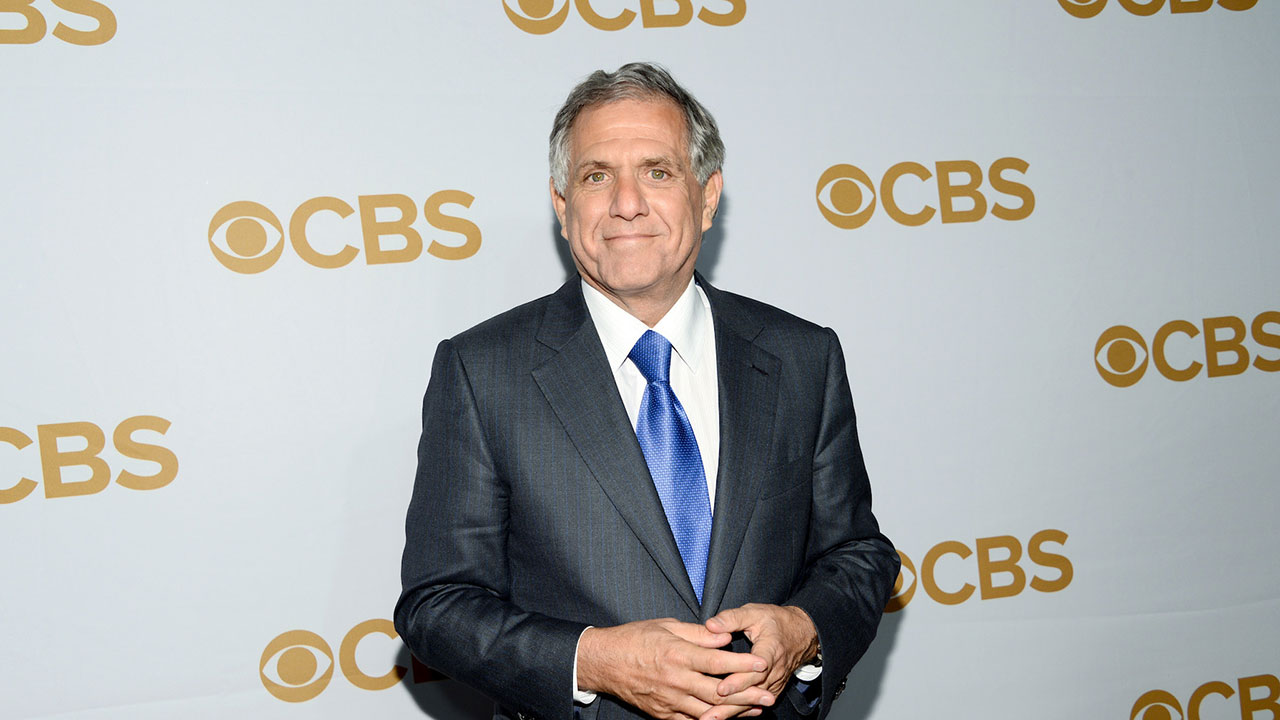 Les Moonves: What to know about CBS CEO accused of misconduct