Liam Neeson plays assassin who draws a line in 'Memory' 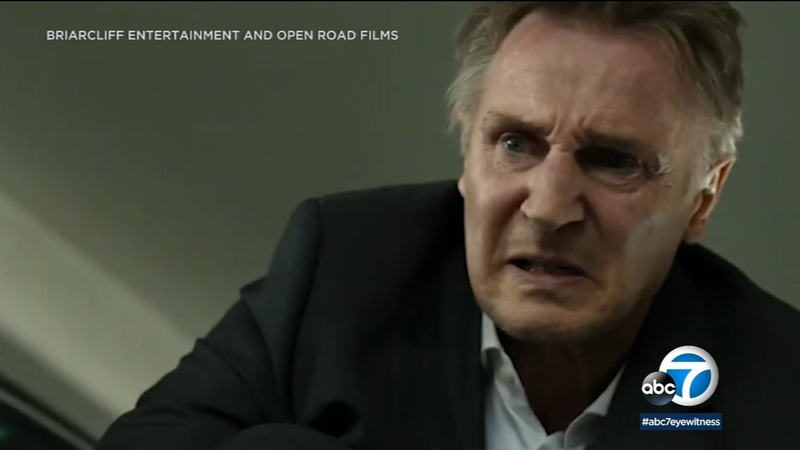 Liam Neeson back in action in 'Memory'

Liam Neeson is back at the box office and back in action in "Memory."

He plays an assassin-for-hire who changes his mind about his latest assignment. When a criminal organization asks him to kill a kid, all bets are off and he goes after the people who hired him instead.

However, his memory is failing him and that causes him to now question everything he's doing, blurring those lines between right and wrong.

The film is directed by Martin Campbell, the man behind the James Bond films, "GoldenEye" and "Casino Royale."

"He gives you very specific notes and I relied on them very much in this film because I'm playing a guy with a certain mental affliction," said Neeson. "There were twists and turns, an interesting character. He's morally ambiguous as this disease attacks his brain," Neeson said.

Monica Bellucci took her role, in part, because she wanted to work with Liam.

Bellucci said of her character, "She's described as a natural sociopath, bright, charming, but at the same time, cold and manipulative. In some aspects, she's a monster. But in others, she's a human being. And playing this duality is what interests me."

Neeson says he still loves acting, something he's been doing professionally now since 1976.

"I do wake up every morning and I have to sometimes nip myself and think, 'Wow, I get to do another movie'," he said.

"Memory" is rated R and is new to theaters this weekend.