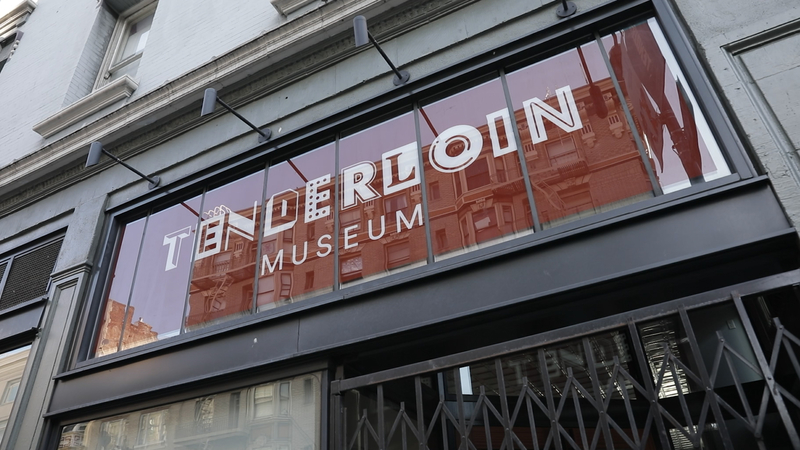 This museum highlights the history of misunderstood SF neighborhood

SAN FRANCISCO -- In the middle of Downtown San Francisco, you will find 31 blocks that form a gritty neighborhood called the Tenderloin.

"It's the most urban area of San Francisco," Tenderloin Museum Executive Director Katie Conry states. "It's a low-income, working-class neighborhood in the downtown of a major city."

In the 20s, 30s and 40s, the area was considered the nightlife capital of the Bay Area and the neighborhoods many vices played a part in its naming.

"The name originated in New York with a cop bragging that he could now afford the nicest cut of meat because he was working the vice area, the nightlife area," Conry explains.

According to Conry, the Tenderloin's connection to vice left the neighborhood with a damaging reputation.

"The misconceptions are that it's a bad, negative area that should always be avoided," Conry reveals. "A lot of interesting, historical things have happened here that people don't know about."

Conry explains that the museum explores the cultural, architectural, political, and musical history of the Tenderloin District. "We have a lot of working-class history, the gay civil rights movement that started here, feminist history," Conry shares. "We are here to amply the voices of marginalized communities by sharing history that is often left out of history books."

"The future for the museum is to continue what we are doing, just do more of it," Conry says, "It's really important to amplify marginalized voices in the past and today and not let these histories be erased." 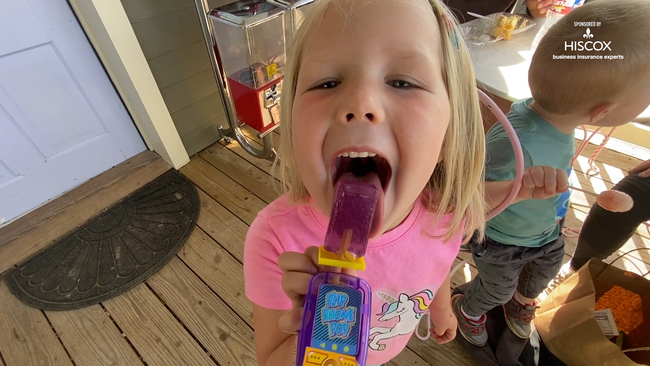 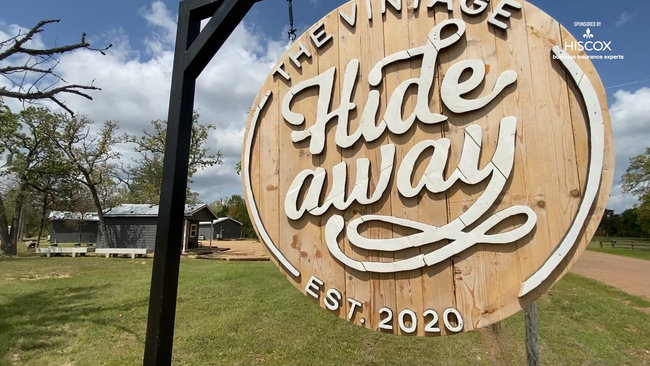