Authorities stated comments made by Jamie Alvarez on social media showed he wanted to harm or injure people.

Authorities stated comments made by Jamie Alvarez on social media showed he wanted to harm, injure or kill African Americans, people affected by homelessness, women and people associated with Judaism.

LONG BEACH, Calif. (KABC) -- A Long Beach man had his guns seized by authorities after a judge granted a temporary gun violence restraining order against him because investigators feared he posed a significant danger to the community in the near future.

The restraining order prohibits Jamie Alvarez from owning, buying or being in possession of any firearm, ammunition and magazines following an investigation by the FBI and the Long Beach Police Department.

People inside the home listed under Alvarez's address declined to comment Friday.

The documents state he felt like he was not a member of society and wanted to inflict pain on as many people as possible.

Authorities stated his comments on social media posts and messages showed he wanted to "harm, injure or kill African Americans, people affected by homelessness, women and people associated with Judaism."

According to the court documents, in April, Alvarez allegedly posted his face superimposed in a picture with the caption: "Chilling new image of suspect behind shooting spree."

Officials believe Alvarez was highly likely to or was planning to carry out acts of violence.

The detective wrote: "Long Beach Police Department is especially concerned Alvarez may seek to carry out his threats at the upcoming Long Beach Pride parade on July 10, 2022."

Records show Alvarez was arrested on an unrelated felony child abuse charge but has since bonded out.

Long Beach Police is seeking a permanent gun restraining order that would prevent Alvarez from possessing a gun for at least five years.

A judge is expected to make that decision later this month. 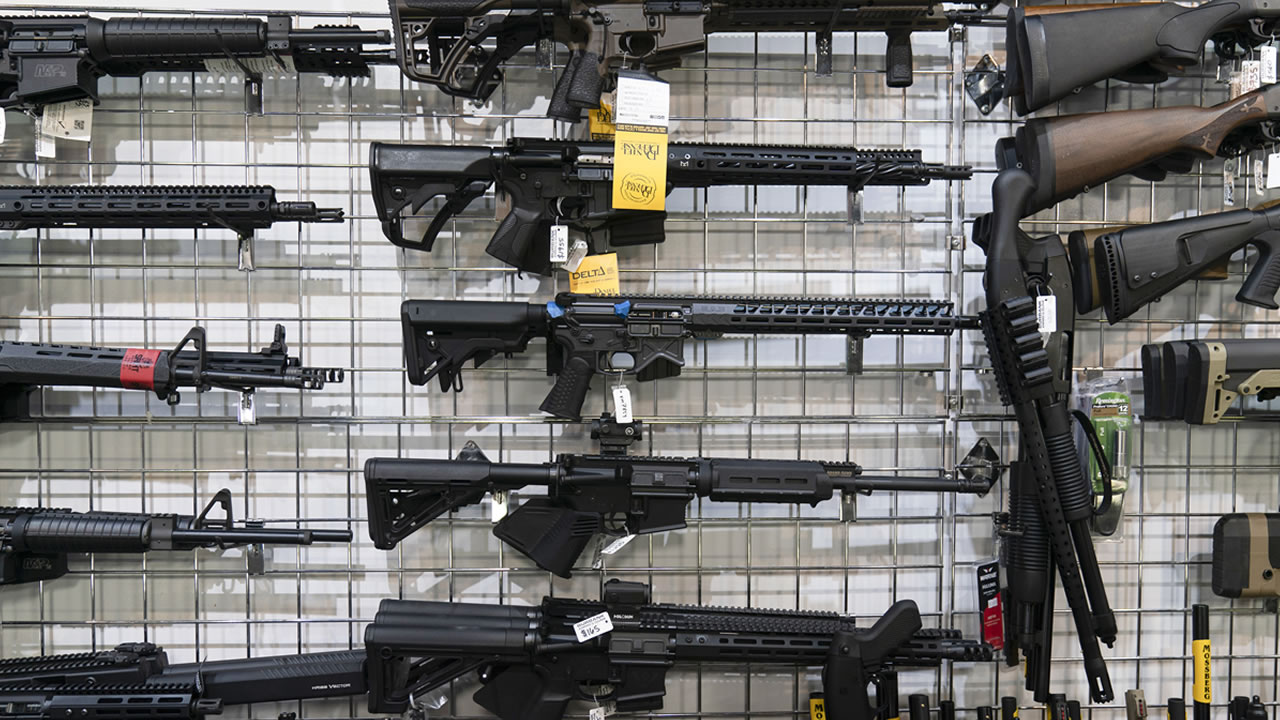 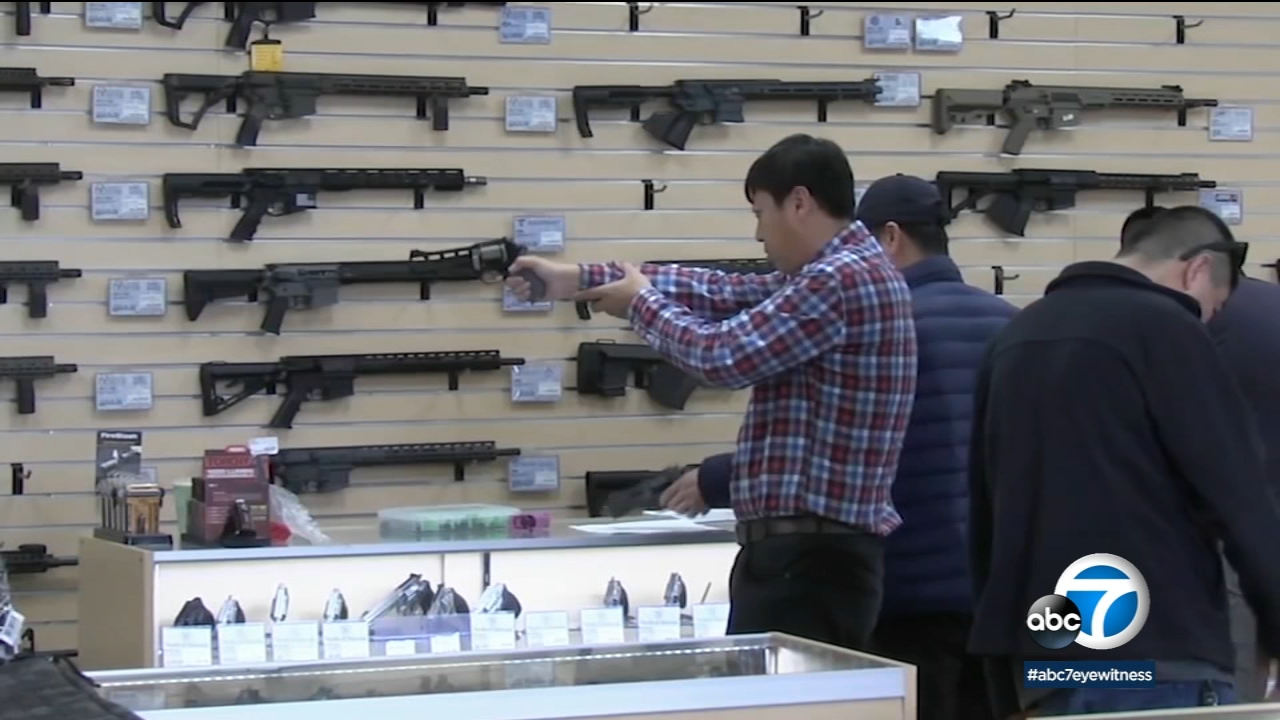 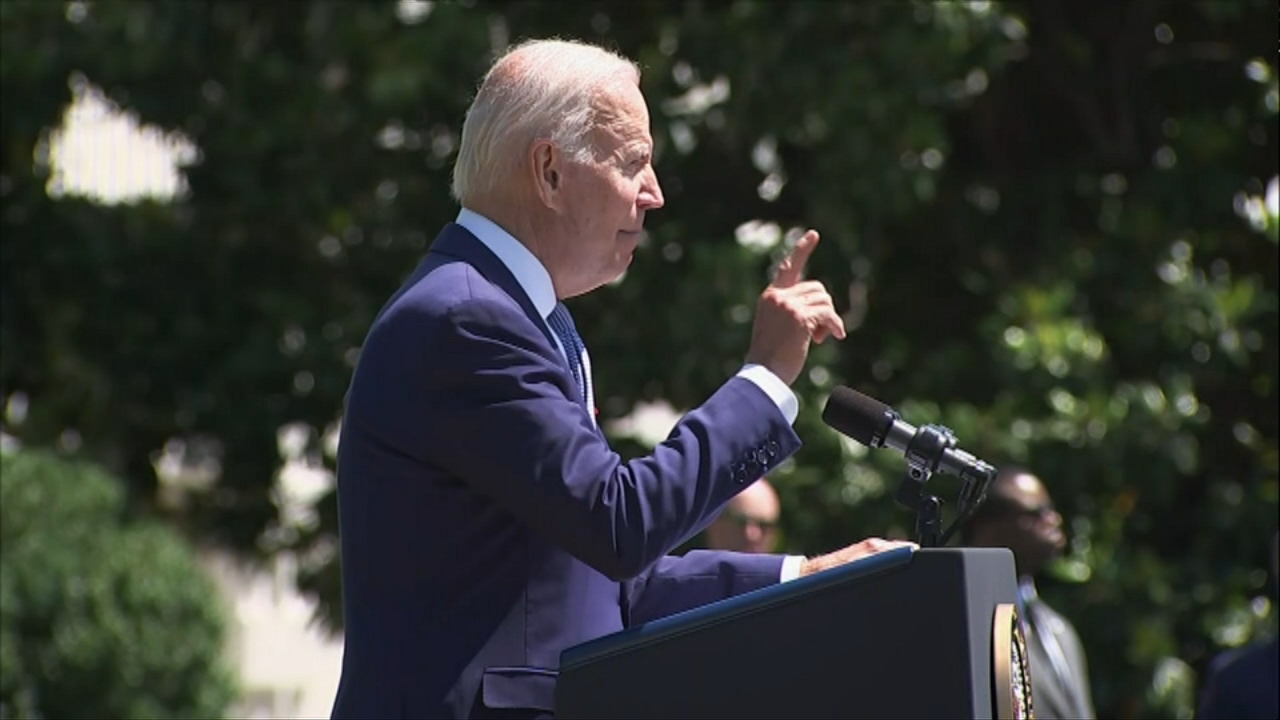 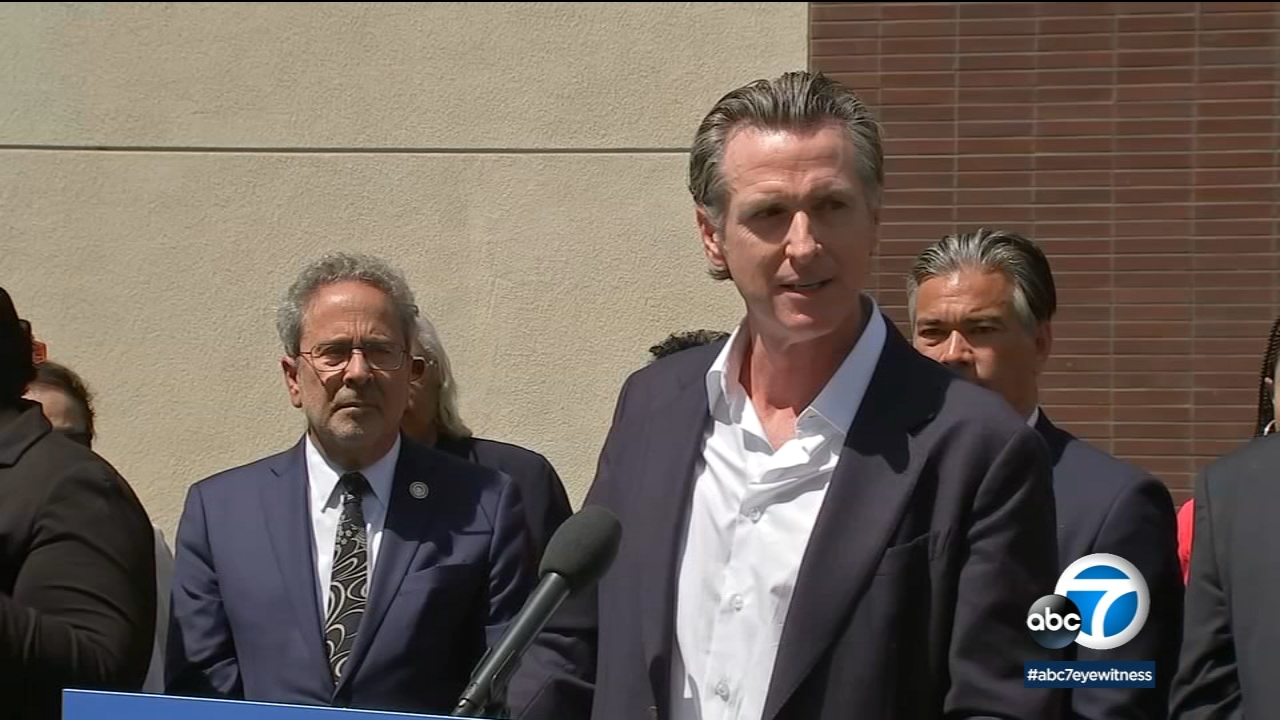