Suspect in custody after allegedly firing at officers, barricading inside Long Beach home 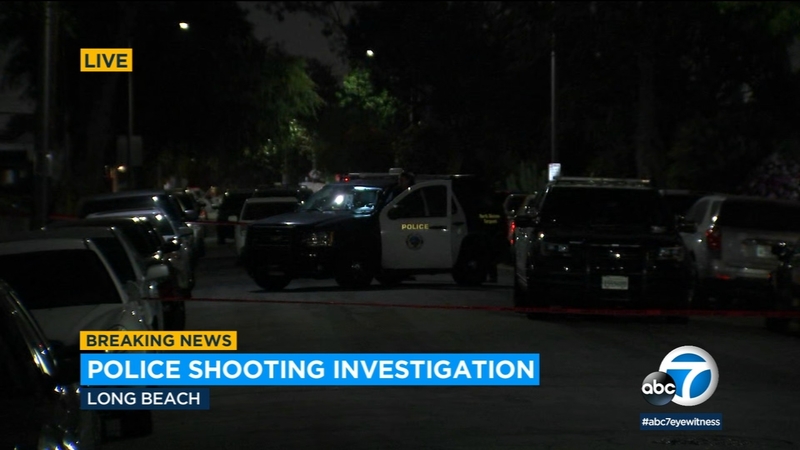 Suspect in custody after police shooting in Long Beach

LONG BEACH, Calif. (KABC) -- A man was in custody Thursday morning after barricading himself inside a home in Long Beach and firing a gun as officers responded to reports of an assault, prompting officers to fire their weapons, police said.

Officers responded about 11:05 p.m. Wednesday to the 100 block of West 52nd Street and found a man who said the suspect had pointed a gun at him during an argument, according to the Long Beach Police Department.

Additional officers in the area spotted the suspect, who police say fired a weapon. The officers believed they were being shot at and fired their weapons, but no one was hit, the department said.

The suspect retreated into a house and a SWAT team was called to the scene, according to police.

A short time later, the suspect walked out of the home and surrendered, the department said.

The name of the suspect was not disclosed.

No officers or civilians were injured.