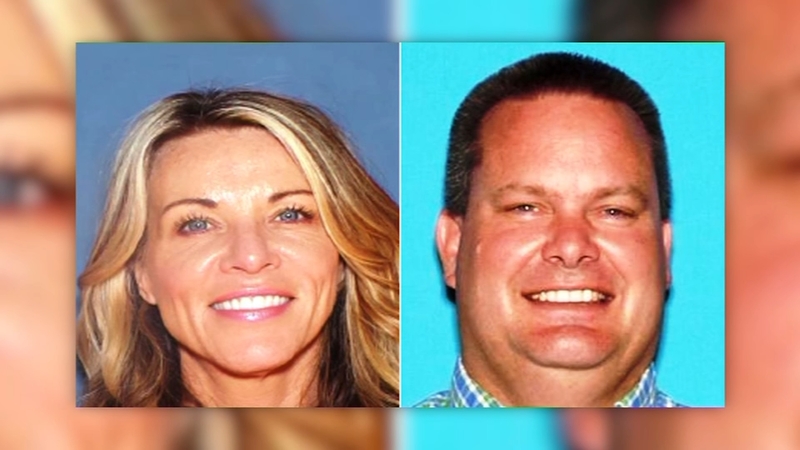 BOISE, Idaho -- Police say the mother of two missing Idaho children has been found in Hawaii, along with her new husband, but the children still have not been located.

The Kaua'i Police Department announced Sunday that Lori Vallow and Chad Daybell had been staying on Kaua'i, and that they were served with a legal document on Saturday ordering Lori Vallow to produce the children. On Sunday, police executed a search warrant.

Seventeen-year-old Tylee Ryan and 7-year-old Joshua "JJ" Vallow have been missing since September 2019. Police say their mother, Lori Vallow Daybell, and her new husband Chad Daybell, initially lied to investigators about where the children were. When police returned to their home in Idaho to question them, the adults had disappeared.

Lori Vallow's estranged husband, Charles Vallow, was shot and killed by her brother, Alex Cox, in Arizona last summer. Cox also died in December of an undisclosed cause.

Daybell's last wife Tammy Daybell died in October of what the family called "natural causes," last fall, but police in Idaho have since exhumed her remains for further investigation. The findings of that investigation have not been released. Lori Vallow and Chad Daybell married two weeks after Tammy Daybell's death.