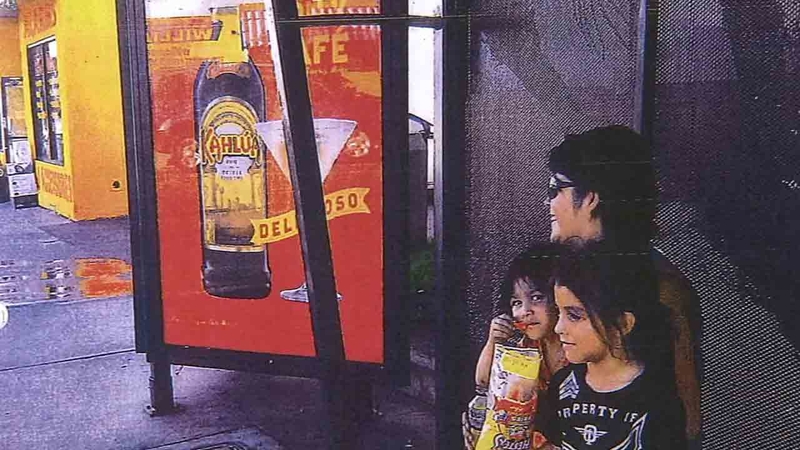 LOS ANGELES (KABC) -- The backs of bus benches in downtown Los Angeles are available for advertisers, but not if you're going to advertise alcohol.

"We need to set the example about what kind of messaging reaches our young people," City Councilman Jose Huizar said.

Huizar says alcohol-related advertisements tend to target low-income communities, which is why he co-sponsored the ordinance prohibiting such advertising on city-controlled property.

"These type of advertisements are not the kind of messages we want to send to the kids on the Eastside, South L.A., Pacoima or any other low-income area in the city of Los Angeles," Huizar said.

Members of the Coalition to Ban Alcohol Ads on Public Property In Los Angeles say they have spent the past three years trying to get this ordinance passed.

"This is the last city, county or transit district in California that will get rid of alcohol ads on its public property," said Bruce Livingston, Alcohol Justice's Executive Director and CEO.

"Young people may start drinking because of peer pressure, but there's no doubt that advertising is a culprit in enticing the young," said City Councilman Paul Koretz.

And while the ordinance prohibits alcohol ads on city buses, for example, it does not apply to city-controlled properties where the consumption of alcohol is permitted, such as LAX, which has several bars on site.

"We've been working at the LAX Sign District and we're trying to get the commission to take a stand against it," Livingston said. "They haven't yet."