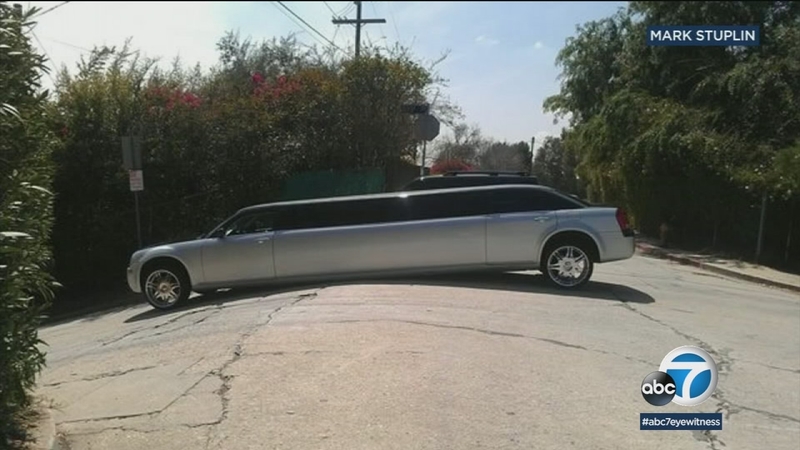 ECHO PARK, LOS ANGELES (KABC) -- Taking shortcuts around Los Angeles to get to a destination faster is coming at a cost for some fed up locals.

Mobile apps like Waze bring people through empty neighborhoods to avoid congestion in places such as Echo Park, where Tempany Donovan and her kids live.

"I don't like people going fast up and down our street. In fact I've yelled at several people for doing so. You want to keep certain areas quiet," Donovan said.

The now infamous Baxter Street in Echo Park is another map app detour. The steep 35 percent grade has gotten drivers in precarious situations.

"People get to the top and want to back down because they get scared and want to freak out, which I totally understand the first time you drive. It is terrifying," said Dave Patch, of Echo Park.

To combat this problem, Councilman Paul Krekorian is trying to get support from the city council to get apps such as Waze, Google Maps and Apple Maps to better serve local homeowners.

"For one thing, we can reduce the amount of impact on substandard streets. These are streets that weren't designed for this much traffic," Krekorian said.

He tried to work with Waze once before in 2015, but his motion was denied and he said the company never responded.

"If we don't hear from them, we're going to go the next step of exercising the leverage we have to make them care more about our constituents," Krekorian said.