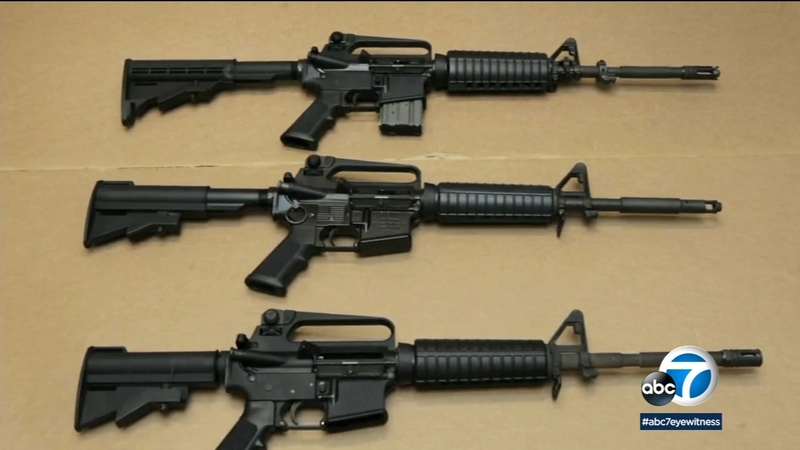 LOS ANGELES (KABC) -- The Los Angeles County Board of Supervisors voted Tuesday to explore new countywide gun control measures in response to rising cases of local gun violence as well as mass shootings across the country.

"I'm pretty convinced that if we can enact some regulations here in Los Angeles County, it will save lives," Hahn told Eyewitness News. "I want our county lawyers to come back and tell the board of supervisors whether or not we can enact some stricter, common sense gun legislation here in L.A. County."

Hahn says one example would be a law that focuses on people who are on the federal no-fly list.

"I don't think those people should own a gun, so I'm wondering if we can enact 'If you can't fly on a plane, you can't own a gun here in L.A. County,'" Hahn said.

Derick Waller has more on the negiotiations from the Upper West Side.

The board asked for a similar gun control report more than four years ago. County lawyers put together a confidential analysis and at that time the board chose not to act on it.

Gun-rights advocates say local laws restricting firearms are unconstitutional and have been shown to be ineffective.

"All this does -- similar to most things that are done in gun control -- is raise the cost and complexity for lawful gun owners," said Matthew Larosiere, the Firearms Policy Coalition's director of legal policy. "And frankly it's just a bunch of nonsense."

Any changes locally will take some time. County attorneys have two months to review the 2018 gun safety analysis and three months to come up with new ways to update any existing laws.