Attorneys for the family of a man fatally shot by Los Angeles County sheriff's deputies in 2016 said the two deputies are part of a violent clique that get matching tattoos.

COMPTON, Calif. (KABC) -- Attorneys for the family of a man fatally shot by Los Angeles County sheriff's deputies in 2016 said the two deputies are part of a violent clique that get matching tattoos.

In August 2016, 31-year-old Donta Taylor was killed in Compton. His family filed a $50 million claim against the Los Angeles County Sheriff's Department.

On Friday, the family's attorney said the deputies involved in the fatal shooting are part of a violent group that works out of the Compton sheriff's station.

The attorneys said six months prior to Taylor's demise, another young man - a former college football player who was visiting a friend - was confronted by the same two deputies.

When aggressively approached by those deputies, the man - identified as Sheldon Lockett - ran from them. He was accused of having a gun - as Taylor was - but Lockett said he did not have one. Still, he said the deputies used racial slurs and he was beat up.

"They are a part of a more violent aspect of policing. They say that you earn your ink when you get these tattoos, and you earn them by doing violent acts. It encourages violence. It also encourages the code of silence," attorney John Sweeney said.

In Taylor's case, no gun was found after the incident, which prompted Taylor's family to file the claim.

The lawyers said there's a history of violent cliques within the sheriff's department, and during a deposition one of the deputies involved in the Taylor shooting said he felt ill-will toward African Americans.

"I didn't feel singled out. But I was frightened," Locket said. "They said many things - mostly *expletive* - however you want to use the word. They used the word in my ear, while they're holding me down. That was a repetitive word they used."

"My expectations are very clear as to employee behavior and performance, which has been communicated in orders, directives, briefings, policy and training. We are moving ahead in examining the tattoo issue, our culture and the culture of tattoos in our society as a whole," it said.

One of those deputies involved no longer works for the department, while the other is on desk duty at the Compton station. 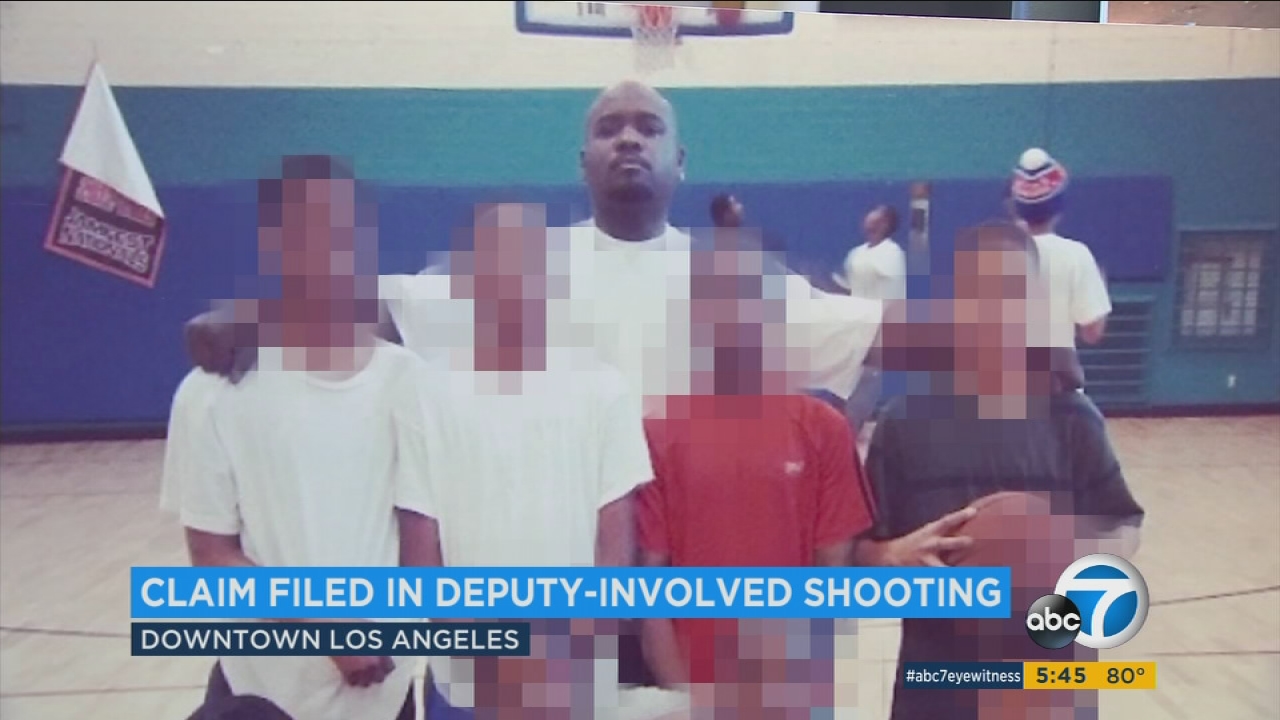 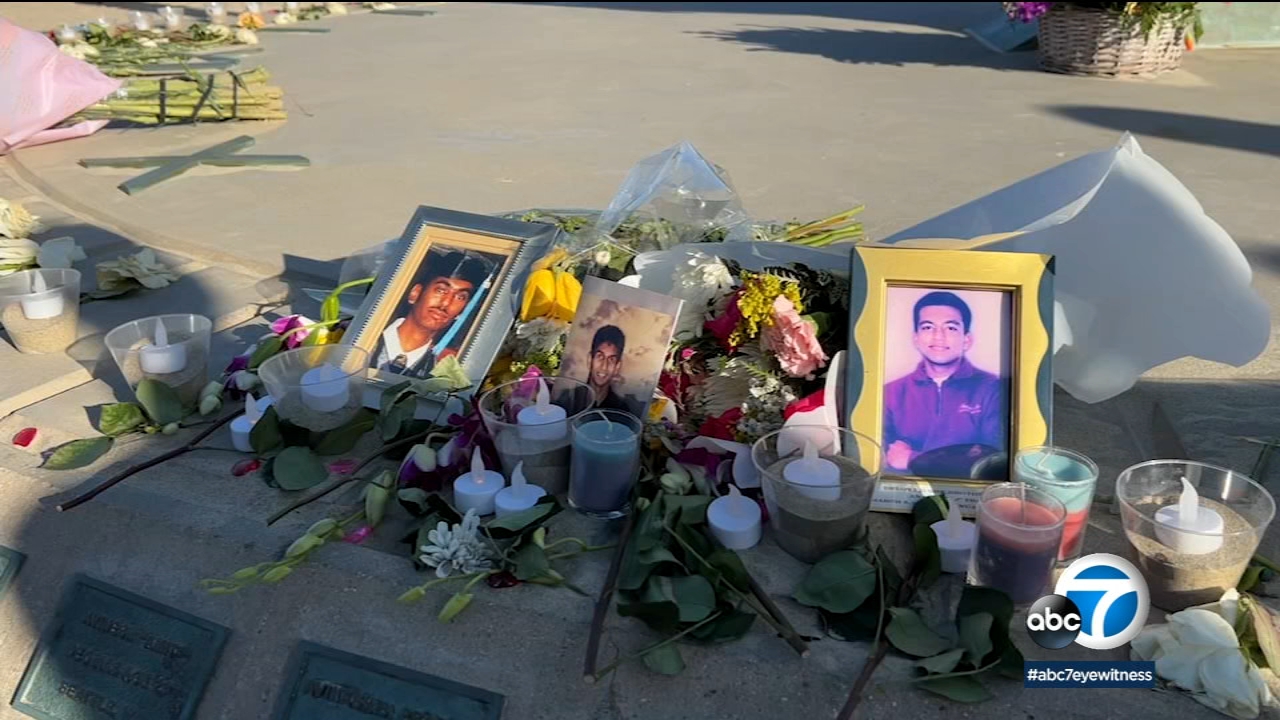