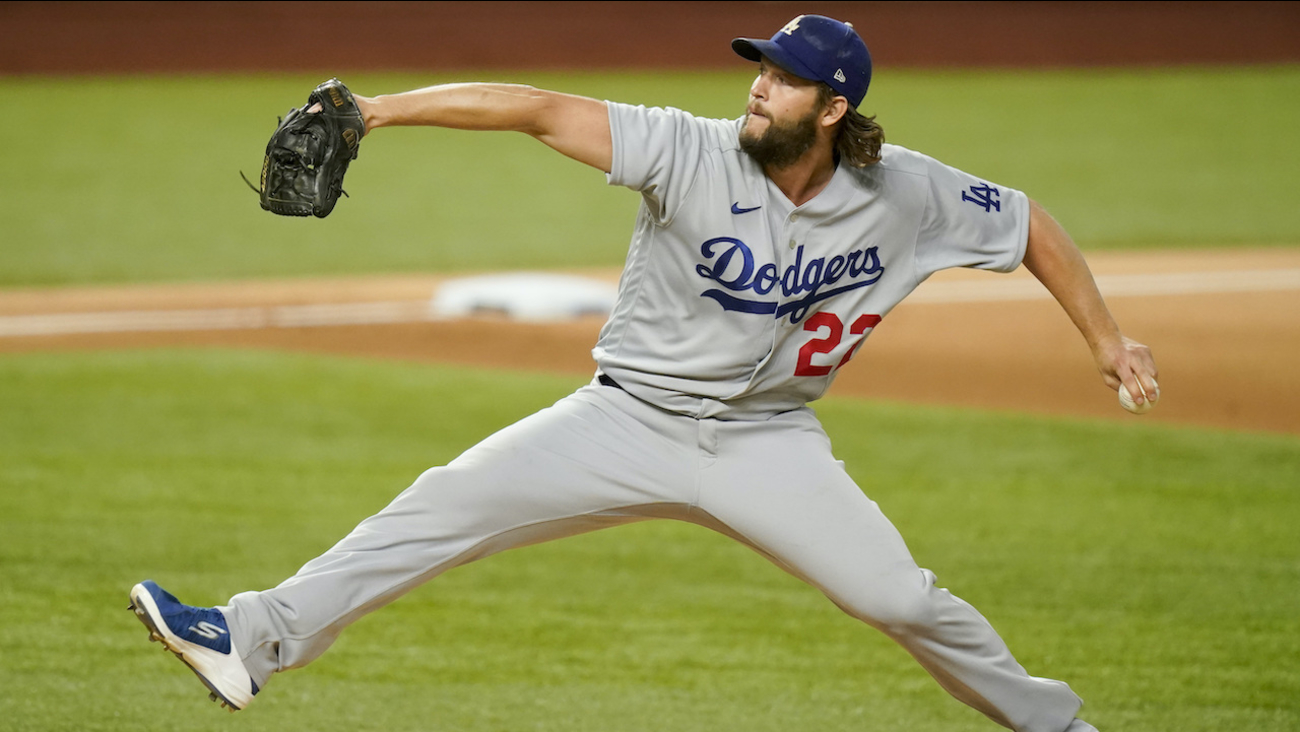 LOS ANGELES -- The Los Angeles Dodgers have re-signed pitcher Clayton Kershaw to a one-year contract worth $17 million, a source told ESPN, keeping the future Hall of Fame pitcher with the only organization he has ever played for.

The deal also includes a possible $5 million in performance bonuses.

Kershaw, a three-time Cy Young Award winner and eight-time All-Star, has accumulated 185 wins in 14 seasons with the Dodgers. The 2021 season was especially trying, however, as Kershaw fought soreness around his left elbow and forearm that forced him to miss most of the second half and kept him from participating in the postseason.

The Dodgers are cautiously optimistic that Kershaw, 33, will be at full health but will know more once he goes through a physical examination.

If healthy, Kershaw slots near the top of a rotation that is also headlined by Walker Buehler and Julio Urias. Tony Gonsolin, David Price and Andrew Heaney, signed to a one-year deal in November, make up the rest of the staff, with uncertainty still lingering around Trevor Bauer, who was placed back on administrative leave now that the lockout has ended.

Kershaw was arguably the greatest pitcher of the 2010s, averaging 16 wins and 200 innings while posting a 2.31 ERA and recording five times as many strikeouts as walks from 2010 to 2019. Injuries, most notably to his back, continually limited him, ultimately dropping his fastball velocity into the lower 90s. But Kershaw still frequently sported some of the lowest ERAs in the sport.

During the COVID-19-shortened 2020 season, Kershaw regained some of his lost fastball velocity, posted a 2.16 ERA in 10 regular-season starts and finally won an elusive World Series championship.

The following year, he posted a 3.39 ERA through his first 18 starts but experienced discomfort around his left forearm and elbow in early July. Kershaw returned in the middle of September and completed four starts. But in his fifth, on the first day of October, he walked off the Dodger Stadium mound in the second inning with a recurrence of the same issue and didn't pitch again.

After the World Series, the Dodgers surprisingly decided not to tender an $18.4 million qualifying offer to Kershaw, stating that they still wanted to bring him back but didn't want to pressure him into making a decision quicker than he wanted to.