LAUSD enrollment expected to drop 30% over next decade 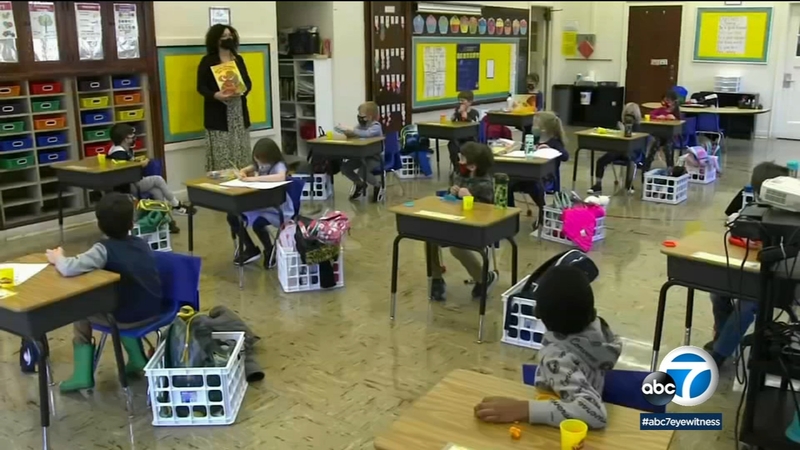 LAUSD enrollment expected to drop 30% over next decade

LOS ANGELES (KABC) -- Officials are predicting enrollment at Los Angeles Unified schools to drop significantly over the next decade.

A mixture of factors, from families moving out of Los Angeles to decline in birth rates to drops in immigration are expected to lead to a reduction in enrollment, according to a report in the Los Angeles Times.

LAUSD, the nation's second-largest school system, is facing tough choices about academic programs, campus closures, jobs and employee benefits because of the anticipated drop in enrollment.

The predicted drop in enrollment was outlined in a presentation to the Board of Education on Tuesday. School officials are evaluating the future of the district in regard to contract negotiations with the teachers union, which is seeking a 20% raise over the next two years, the Times reports.

"There are a number of unsustainable trends," LAUSD Superintendent Alberto Carvalho, referring to declining enrollment and unstable funding, told the Times. "The perfect storm is brewing.

"Los Angeles Unified is facing an alarming convergence and acceleration of enrollment decline and the expiration of one-time state and federal dollars, as well as ongoing and increasing financial liabilities."

Carvalho said there is "not an easy path toward financial stability" and warned the board that difficult conversations lie ahead.

Declines are also expected over the next nine years in Los Angeles County (19%) and the state (9%), according to data presented at the meeting on Tuesday.