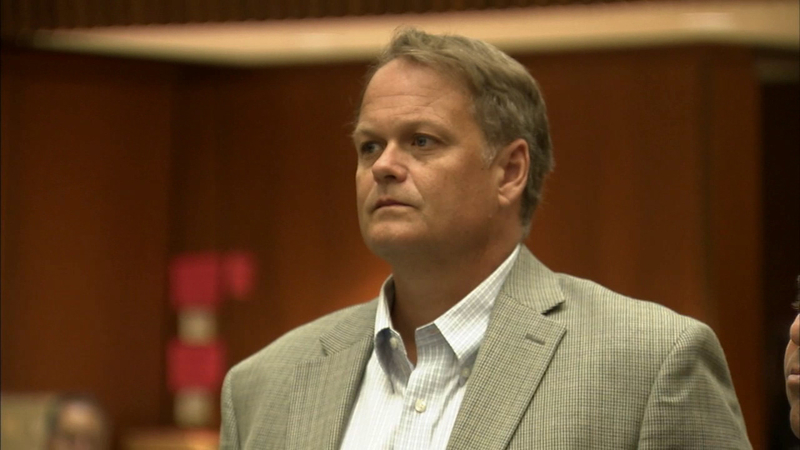 LOS ANGELES (KABC) -- A former teacher at an all-girls private school in Hancock Park pleaded not guilty on Wednesday to felony sex charges stemming from an alleged relationship with a 16-year-old student more than a decade ago.

Joseph Koetters, a 47-year-old Santa Monica resident, was an English teacher at the Marlborough School, which serves students grade 7 through 12. He resigned in 2013.

He was charged on Feb. 3 with two felony counts each of oral copulation of a person under 18 and sexual penetration by a foreign object.

The criminal complaint alleges that the crimes occurred between June 2000 and June 2002.

Prosecutors claim Koetters initiated a relationship with the teenager in 2000, and that it continued for two years. The woman notified police last July after learning of other alleged victims on a blog post.

David Ring, an attorney representing the victim, claims his client became pregnant by the teacher.

"He pressured her to get an abortion, and a couple months went by, and she actually miscarried the baby, and that really, really rocked her world and devastated her," Ring said.

The judge allowed Koetters to remain free on $140,000 bail. He has been ordered to stay away from his accuser.

Koetters is due back in court for a preliminary hearing on March 26. If convicted, he could face up to five years in state prison.