LA aiming to recycle all wastewater by 2035 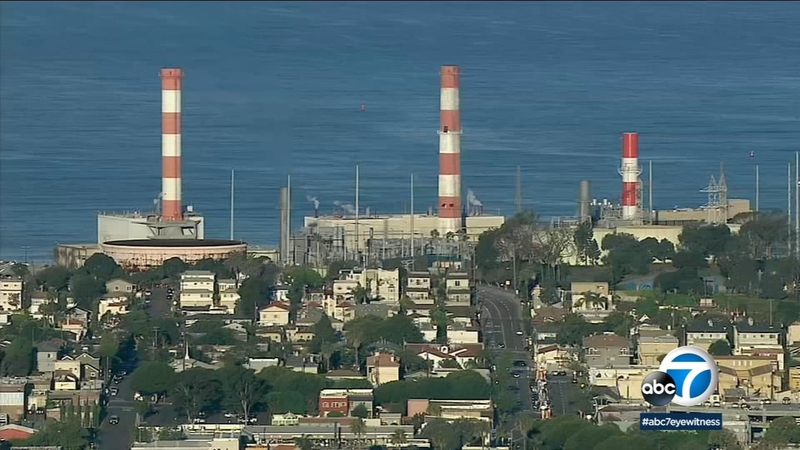 LA aiming to recycle all wastewater

LOS ANGELES (KABC) -- The city of Los Angeles is aiming to recycle all of its wastewater by 2035.

The ambitious goal was announced Thursday by Mayor Eric Garcetti from the Hyperion water reclamation plant in Playa Vista.

To achieve 100 percent wastewater recycling, the facility will need to undergo a $2 billion improvement effort that will take 16 years to complete.

Officials say that money will come mostly through federal and state funding.

The effort is one key to expanding water conservation and reducing the city's reliance on imported water.

Mayor Eric Garcetti noted that about two decades ago, a major wastewater reclamation project in Los Angeles was killed because of its nickname.

"It was unfortunately named toilet-to-tap," Garcetti said. "Immediately it was killed off by people who were scared that water that would be coming out of their faucets might have once been in their toilets. Well I've got news for you: That's already what happens. Nature does that."