FRESNO, Calif. (KABC) -- An 18-year-old pleaded not guilty to all charges on Wednesday stemming from a fatal crash in Central California that she livestreamed on Instagram.

Obdulia Sanchez was charged with the following:

She appeared in court via teleconference for her arraignment Wednesday afternoon. In yellow jail garb and with her hands in cuffs, Sanchez was seen on a small screen as she was read her charges.

She said she did not have sufficient funds to hire her own attorney, so one was appointed to her. That attorney entered the not guilty pleas on Sanchez's behalf.

Sanchez was previously convicted in 2015 for a reckless driving incident that occurred in 2013, according to the California Department of Motor Vehicles.

Prosecutors said the Instagram video will be a key piece of evidence in the case.

Sanchez was driving the car on Friday when the vehicle veered onto the shoulder near Henry Miller Road and Highway 165 outside of Los Banos in Merced County.

She overcorrected, causing the car to swerve and roll over into a field, ejecting and killing her 14-year-old sister, Jacqueline Sanchez, officials said.

Another 14-year-old girl, Manuela Seja, suffered a leg injury in the crash.

Manuela, who had been dating Jacqueline for seven months, described her girlfriend as a unique and funny individual who wanted to travel.

Family members say Jacqueline was supposed to celebrate her quinceanera on Sunday. Loved ones started a GoFundMe page for Jacqueline's funeral expenses.

According to CHP, Obdulia Sanchez was under the influence at the time of the wreck. Prosecutors say Sanchez could spend more than 13 years in state prison if convicted of all the charges.

The Associated Press and KFSN-TV contributed to this report. 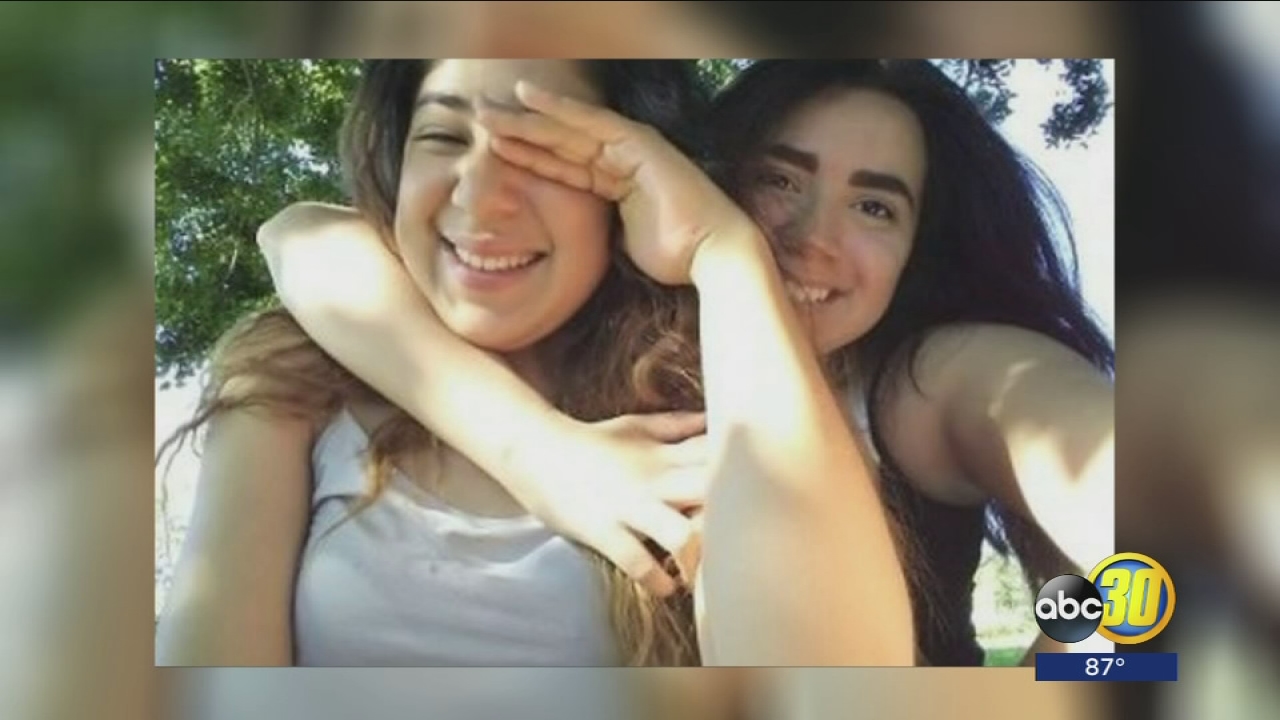 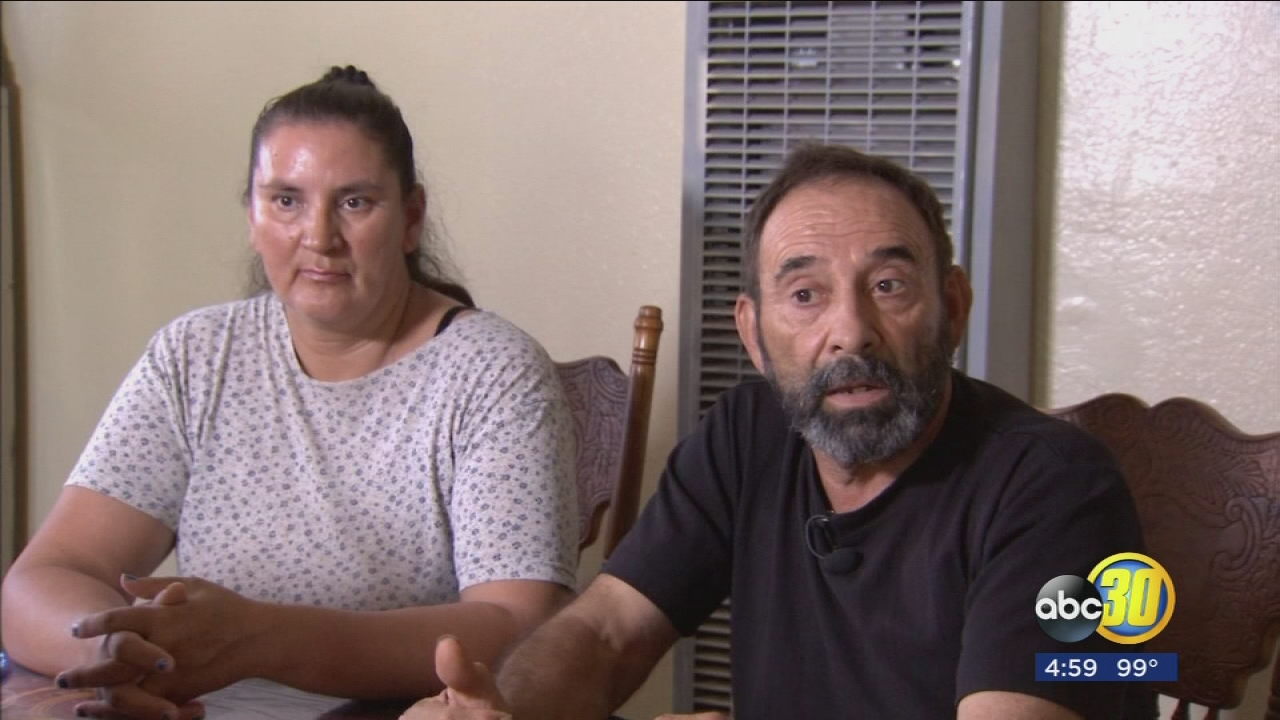 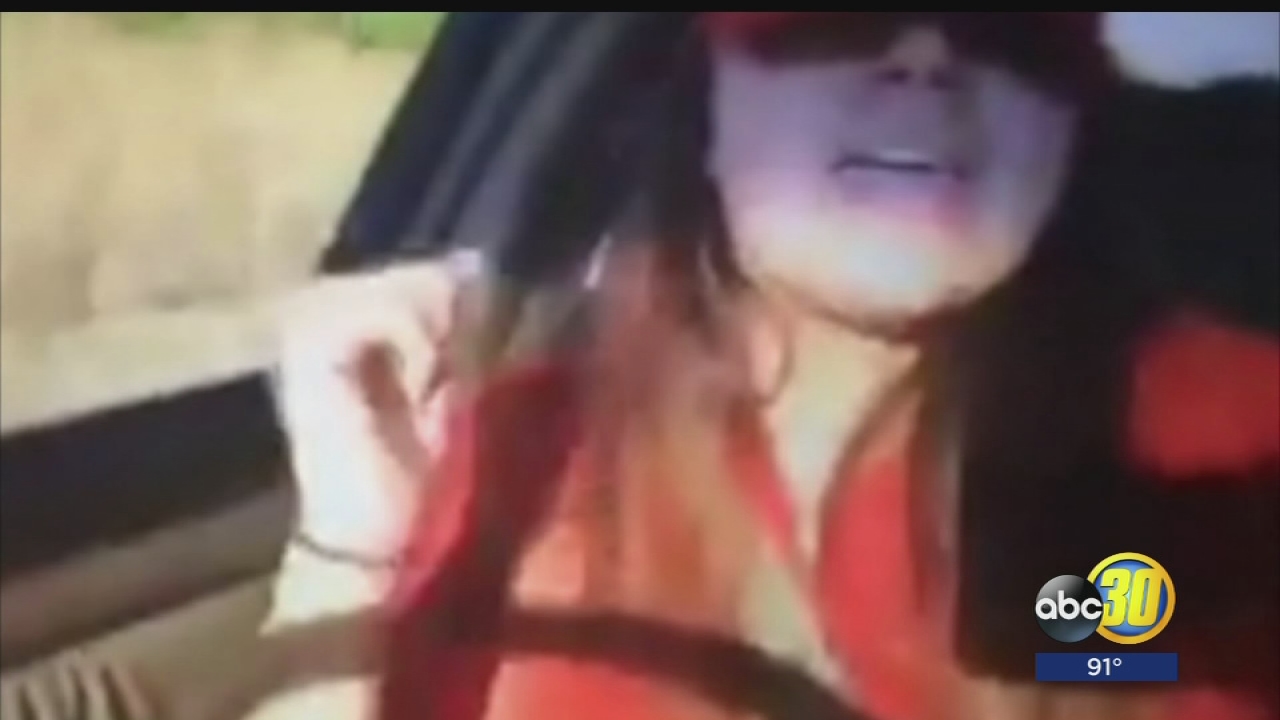