CHICAGO -- Growing up in Logan Square, Vanessa Avalos didn't learn the Spanish language as a child. However, Vanessa and her brother made it their mission to learn their ancestral language when they came of age. When Avalos had her own children, she decided to take a different approach than her parents.

"As we started having kids I realized if I didn't put in the effort to make them bilingual, they would lose our culture and our language," Avalos said.

To help her kids become bilingual, Avalos would take them to various events in Chicago's Pilsen neighborhood and participate in activities such as Spanish story times in libraries.

"I realized that there were a lot of people in my network that were in the same boat, a lot of Latino moms who wanted to raise their children bilingual, but they didn't have the support," Avalos said. "Then it kind of just blossomed into a business."

"I do consider myself first generation in the U.S. and so Spanish was my first language at home," Cevas said. "That's something that I do want to continue to bring to my son. That way he can really take advantage of the language the culture."

Luna y Cielo Play is a playroom and learning center where children of all ages can learn Spanish and celebrate different Latinx cultures.

According to Avalos, the long term goal is to open a brick and mortar storefront to host bilingual play and Spanish classes. The Berwyn mom is hoping to secure a space in Logan Square, where she grew up.

"In the 90s, there was a lot of Latinos in that neighborhood, and now they're leaving," Avalos said. "But it's awesome to say that I can go back to Logan Square and put roots down for Luna y Cielo." 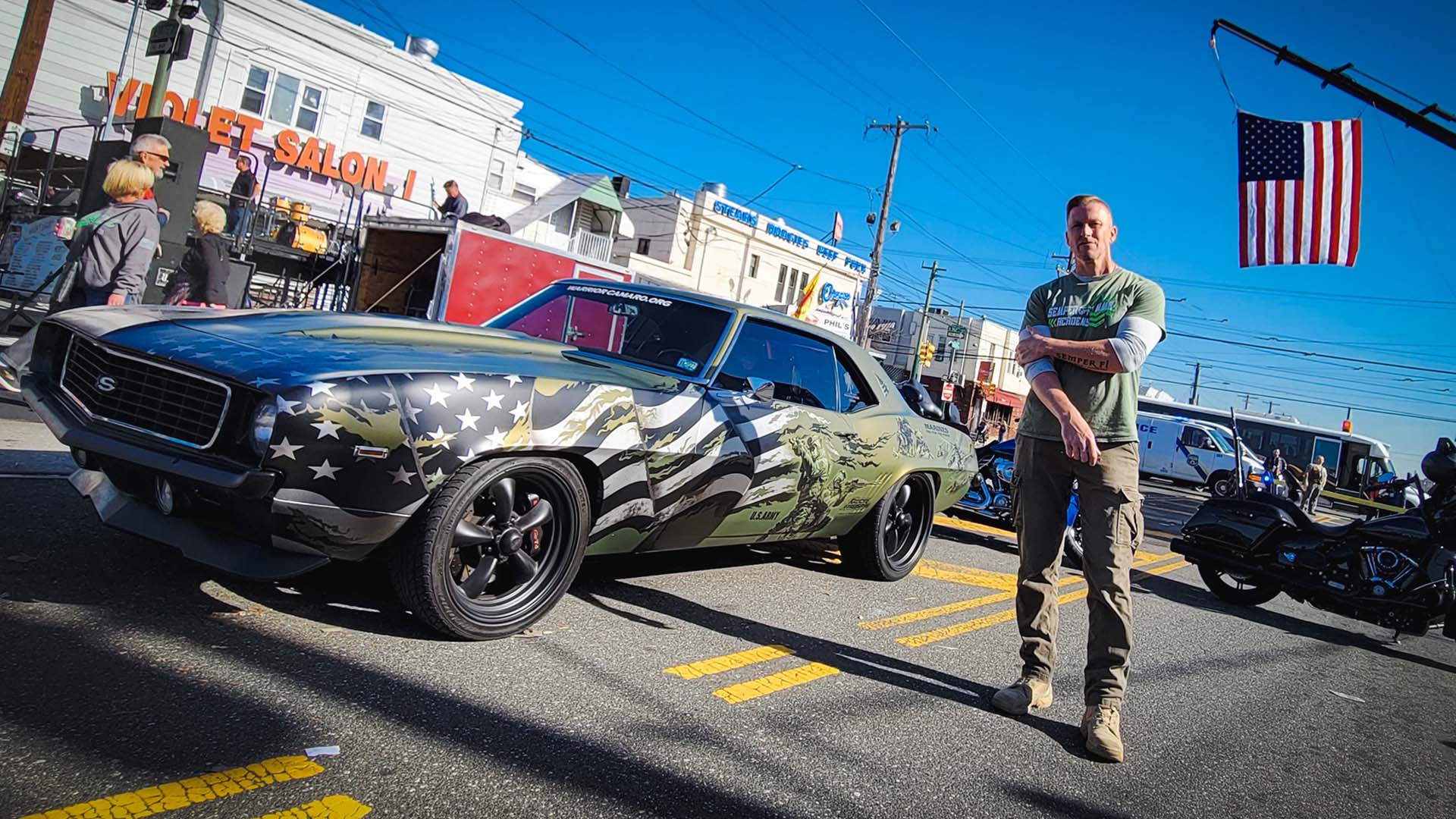 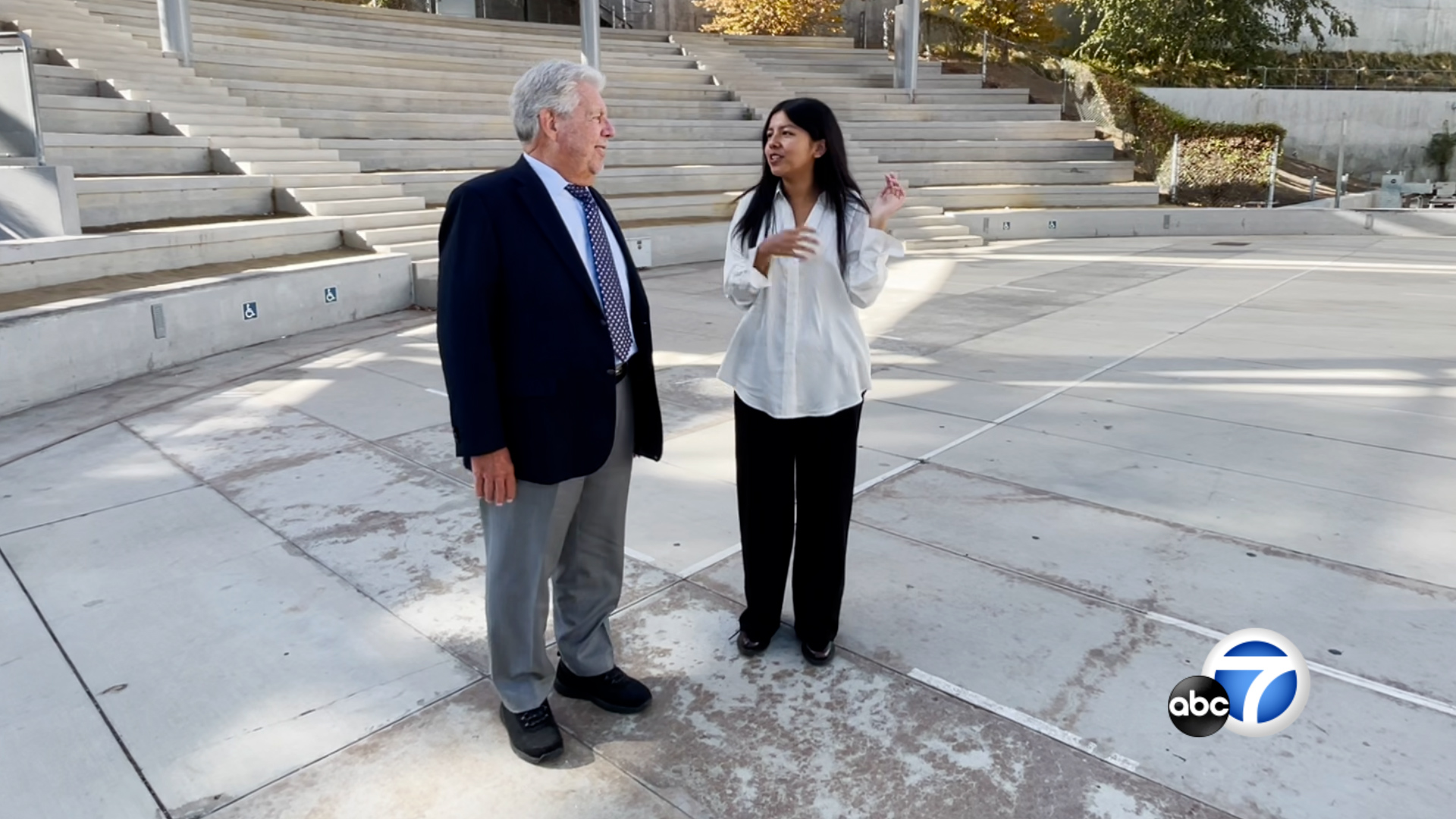 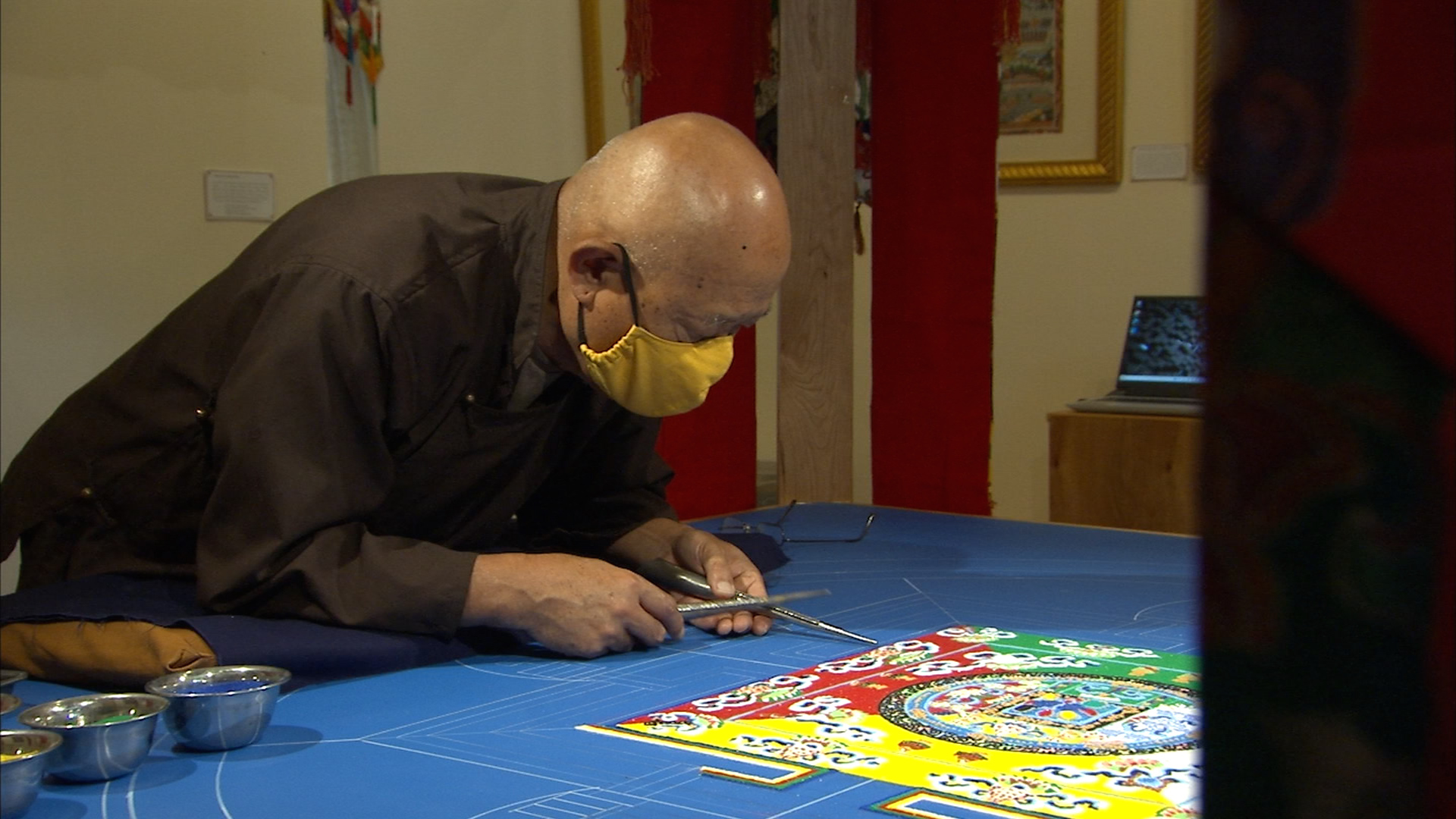 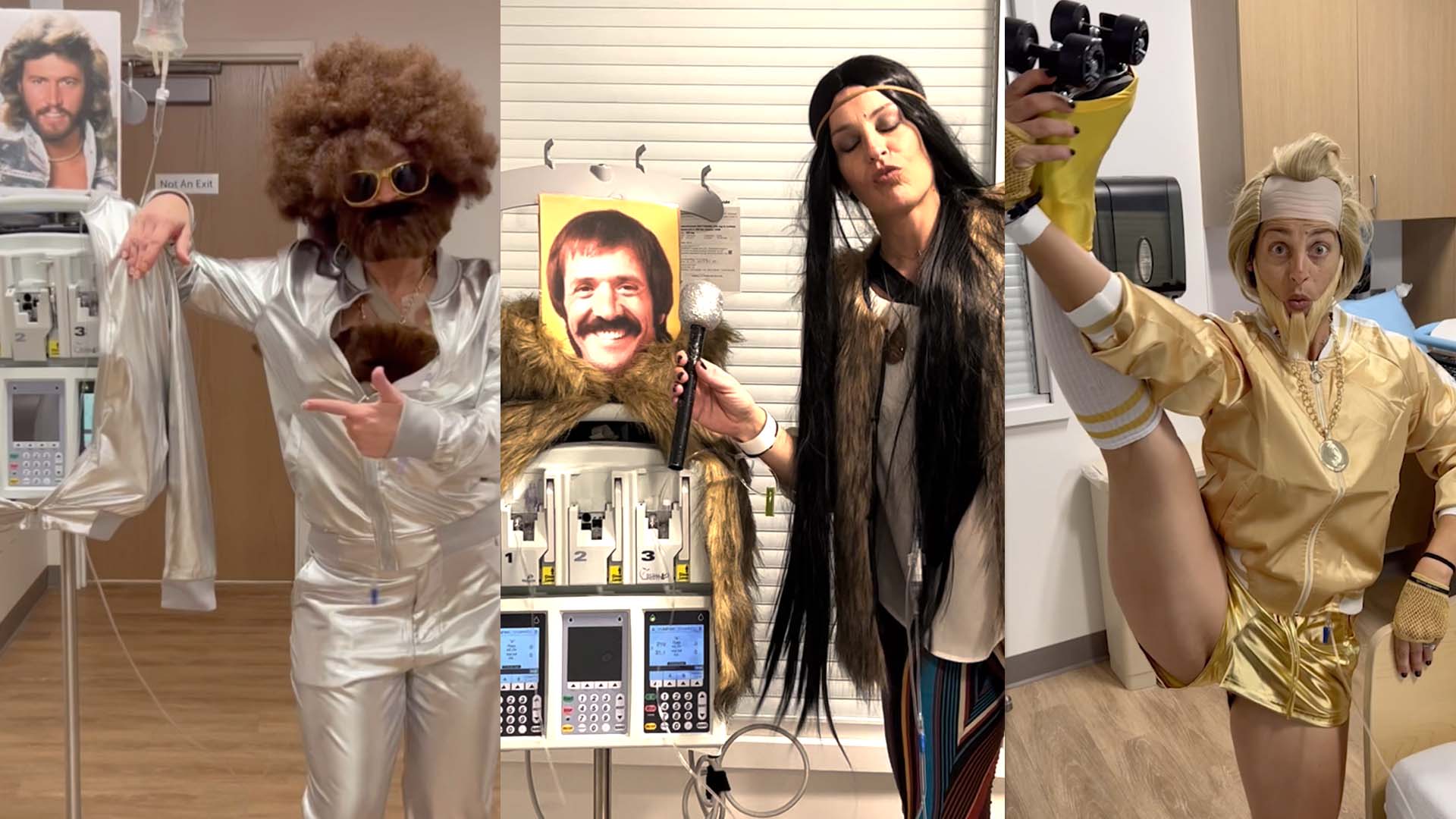