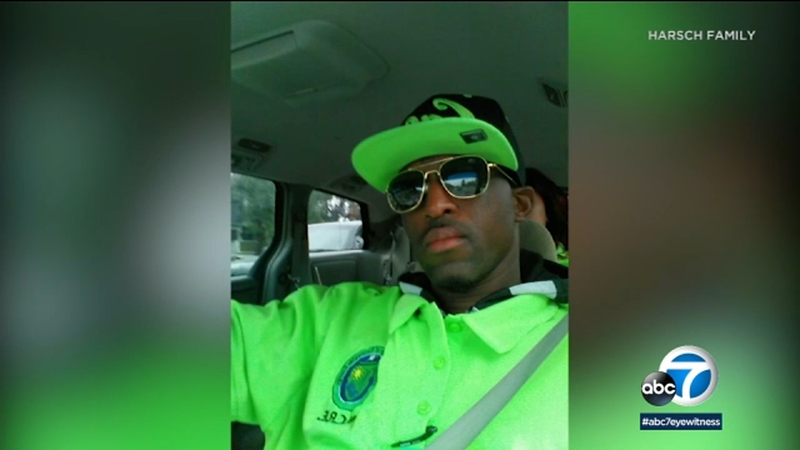 VICTORVILLE, Calif. (KABC) -- A family is demanding answers after a man was found tied to a tree in Victorville. They don't believe he would have committed suicide and say there is someone who may have been out to get him.

"My brother was loving, he was caring, respectable, talented," says Harmonie Harsch.

Harmonie is talking about 38-year old Malcolm Harsch, who detectives say was found hanging from a tree in a homeless encampment near Victor Street and Circle Drive in Victorville.

The original 911 call indicated it was a suicide. But Harmonie, who posted a video on Facebook from her home state of Ohio, says she has her doubts.

She doesn't believe it's a suicide. She says an unidentified black man had stolen property from her brother, and she believes that man was seen leaving the area by someone who was trying to help.

A spokesperson for the San Bernardino County Sheriff's Department told ABC7 that the sheriff is cooperating with the Department of Justice. They are sharing information about the case, but at this point, there's no evidence pointing to foul play.