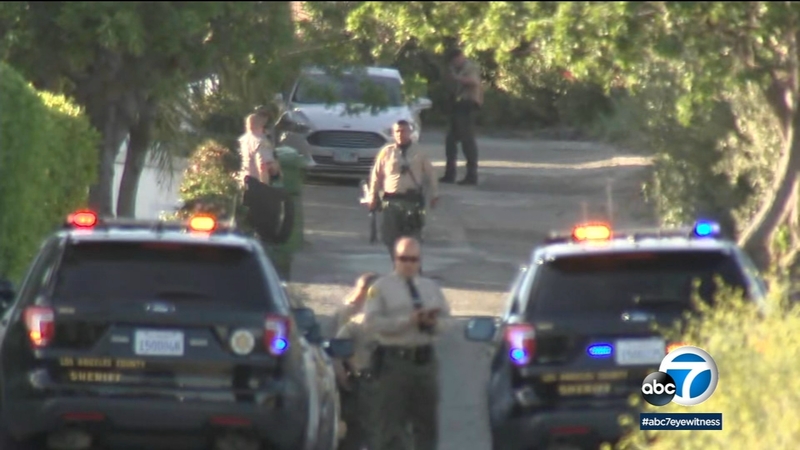 MALIBU, Calif. (KABC) -- A man in his 20s was killed in a shooting in Malibu Friday afternoon, prompting a large response from Los Angeles County sheriff's deputies.

The incident was reported shortly before 4:30 p.m. in the 27500 block of Pacific Coast Highway. When deputies arrived, they found a person suffering with a gunshot wound.

The victim, who was in his pickup truck at the time of the shooting, died at the scene. Further details about the victim, including his identity, were not immediately available.

Heavily armed deputies searched for the gunman in the exclusive neighborhood.

"We're going to do our best to find out who did it as quickly as possible," Dean said.

Malibu has seen fewer than five murders in the last 15 years.

Anyone with information about the shooting can contact the sheriff's department's Homicide Bureau at (323) 890-5500.