Man found shot to death inside liquor store in Monrovia 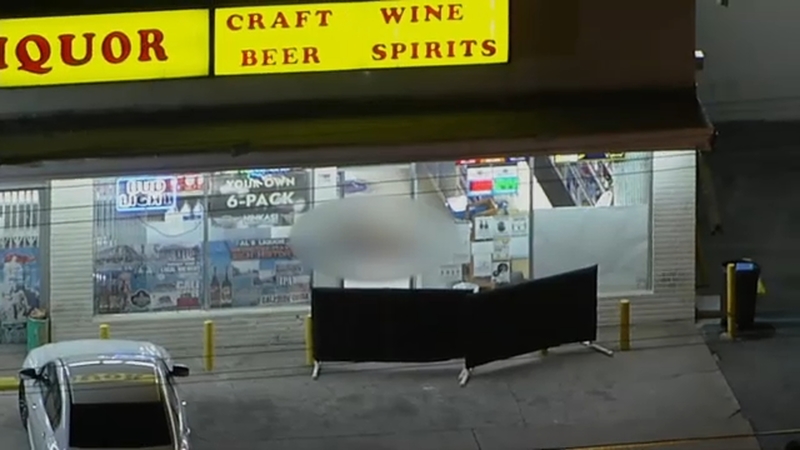 Man found shot to death inside liquor store in Monrovia

MONROVIA, Calif. (KABC) -- A man was killed inside a liquor store in Monrovia and a suspect was on the loose early Thursday, authorities said.

Monrovia police officers responded about 8:20 p.m. Wednesday to a shots fired call in the 400 block of West Duarte Road, between Mayflower and Magnolia avenues, where they found the victim lying on the ground of the store, unresponsive with a gunshot wound to the upper body, according to the Los Angeles County Sheriff's Department, which was assisting Monrovia police with the investigation.

The victim was pronounced dead at the scene, the department said.

Details of what led up to the shooting were not immediately available.

The name of the victim was not disclosed.