'It was rough': Man lost at sea for weeks survives on ketchup

BOGOTA, Colombia -- A man who spent 24 days adrift in the Caribbean Sea says he survived by eating little more than ketchup, CNN reported.

Elvis Francois, 47, was found 120 nautical miles northwest of Colombia's Puerto Bolívar after a plane saw the word "help" engraved on the hull of his sailboat, the Colombian navy said in a statement Thursday.

"I had no food. It was just a bottle of ketchup that was on the boat, garlic powder and Maggi (stock cubes) so I mixed it up with some water," Francois said in a video provided by the Colombian army.

Francois, from the island nation of Dominica, said he had been making repairs to his boat near the Dutch part of the island of Saint Martin in December when adverse weather conditions pulled his boat out to sea.

He said he lacked navigational knowledge and was unable to maneuver his boat back to shore -- spending weeks lost at sea.

"Twenty four days -- no land, nobody to talk to. Don't know what to do, don't know where you are. It was rough," he said. "At a certain time, I lose hope. I think about my family."

After being rescued, he was transferred to the port city of Cartagena where he received medical care and was later handed over to immigration authorities for his return home, Colombian officials said. 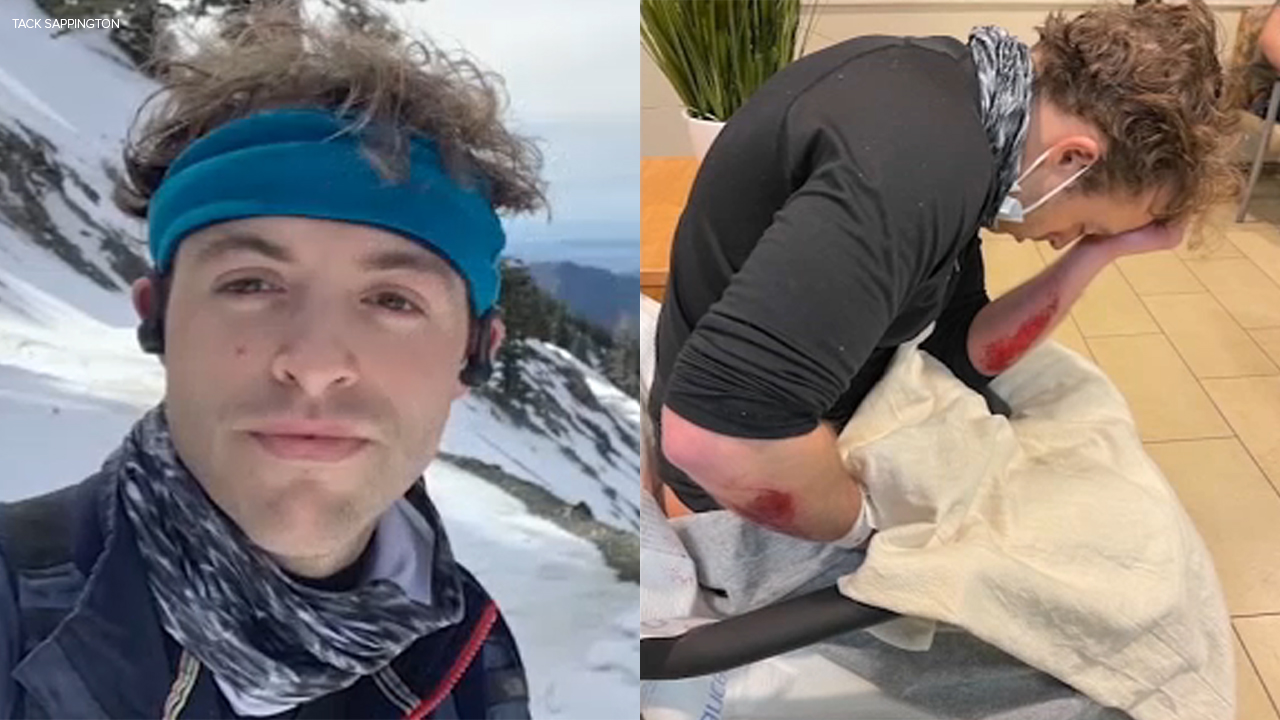 4 alive in 'miracle' after Tesla plunges off California cliff 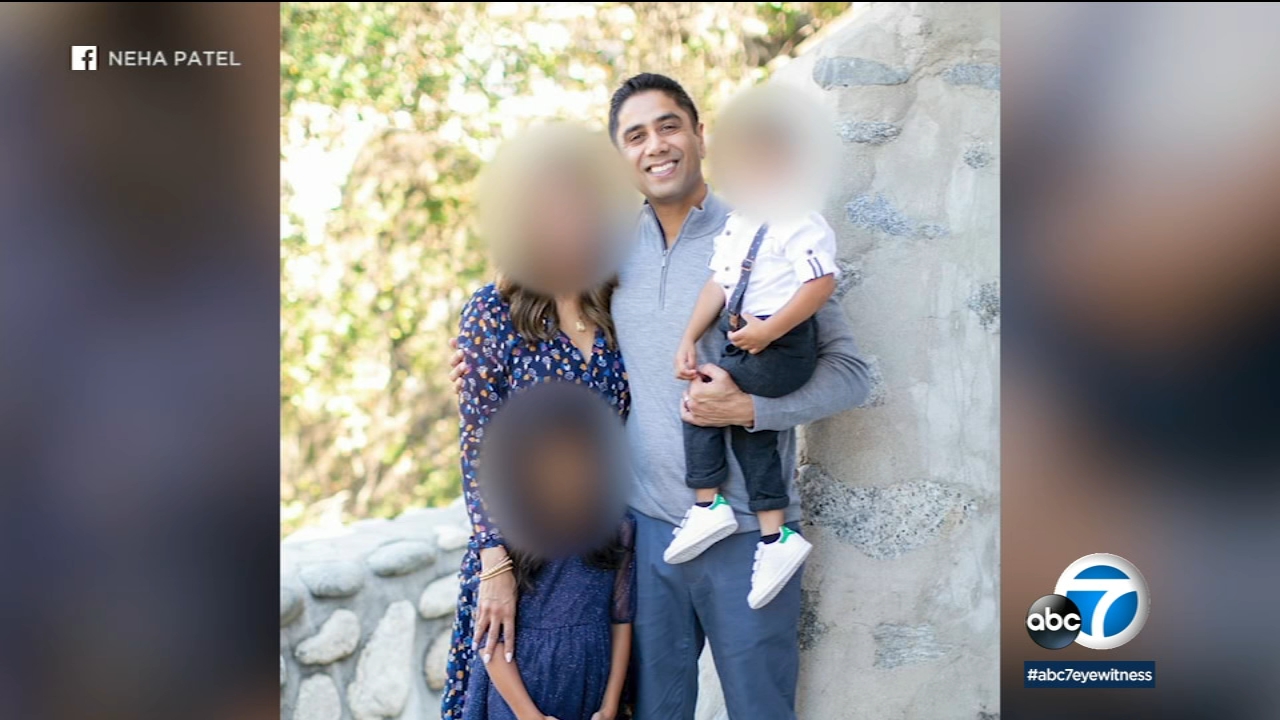