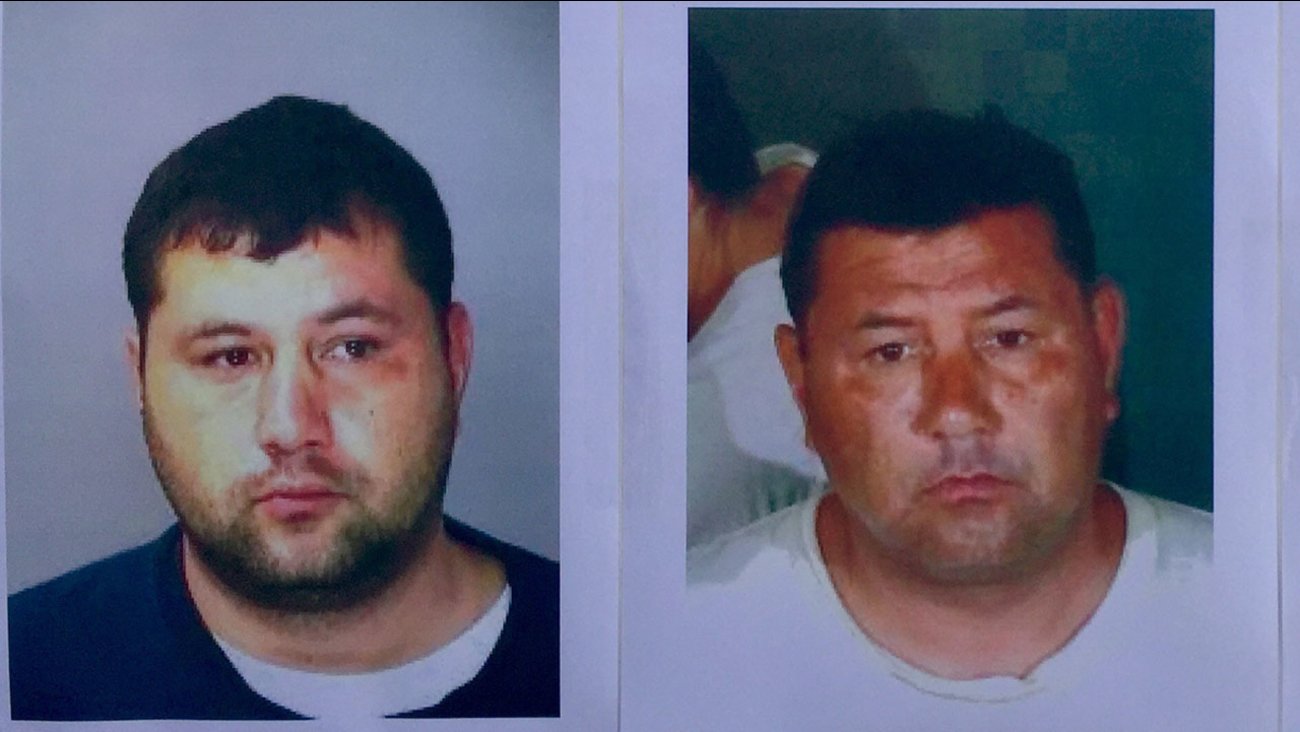 LOS ANGELES (KABC) -- A man who tried to sexually assault a 93-year-old North Hills woman was sentenced to 18 years in prison Thursday.

Ted Noriega, 46, pleaded no contest Wednesday to one felony count each of assault with the intent to commit rape and kidnapping. After his plea was entered, Noriega was immediately sentenced and ordered to register as a sex offender for the rest of his life.

Last July, Noriega walked past the victim who was sitting on a chair outside of her home in the 9900 block of Woodley Avenue. Noriega then grabbed the woman by her shoulders, pushed her through the front door of her home and into her kitchen, where he held her up against a counter and began unzipping his pants, according to evidence presented at his preliminary hearing.

The woman called out for help and her 73-year-old daughter, who was visiting at the time, came into the kitchen and scared Noriega away.