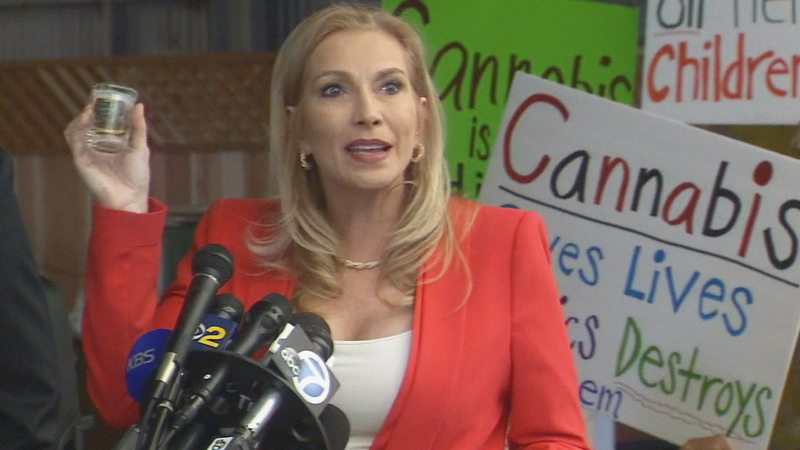 The California Heritage Market did business at a Boyle Heights location for two weekends. It was the first medical marijuana farmers market in Los Angeles. It was temporarily closed down three weeks ago. Organizers are asking the city to reconsider.

"When you get it directly from the grower, you know what you're getting," said Marla James, a medical marijuana patient.

Tuesday, patients and organizers are fighting a restraining order against their right to do business in Boyle Heights after the city of Los Angeles took legal action in mid-July to shut down the California Heritage Market.

Marla James says it's based off misconceptions.

"When I look at a dispensary and you say 'People don't look sick,' it's because they're using medical marijuana, and it's because it works," said James.

The city alleges the Heritage Market snuck in under a loophole in the voter-approved Proposition D.

City Attorney Mike Feuer claims organizers were not doing proper background checks, lacked the proper permits and said a large crowd gathered at the site was a nuisance.

Organizers say they want to work with the city to reach a solution. They say the market was and would only be accessible to qualified patients using cannabis to treat medical conditions.

"When I first heard about this place, it was wonderful because I can now get top shelf, that of which I can't afford on a regular basis, and which best helps my pain," said medical marijuana patient Isaac Contreras.

Patients hope the market can reopen within compliance of city law. The case was scheduled to go back before a judge on Wednesday, but it has been continued until August 20.