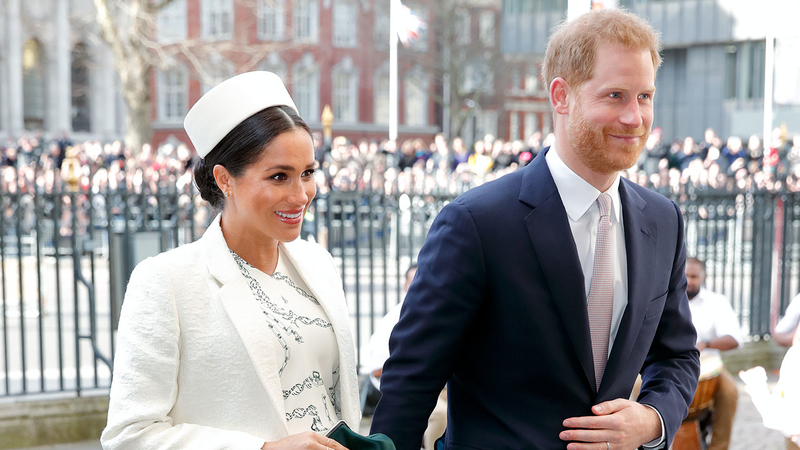 LONDON -- The baby wait goes on for Meghan, Prince Harry and royal-watchers around the world.

Media and well-wishers were camped out in Windsor on Saturday - as they have been for days - awaiting the birth of the couple's first child, who reportedly was due Monday.

Observers perked up after noticing a flurry of police activity at Harry and Meghan's cottage, but it turned out that the officers were accompanying Queen Elizabeth II to a reception at Windsor Castle.

On Friday, Buckingham Palace postponed and shortened a planned May 8 trip by Harry to Amsterdam for "logistical" reasons, saying it was not related to Baby Sussex. They blamed it instead on conflicting travel plans between Harry and his father, who is set to head to Berlin.

The world is waiting for the Royal Baby, but there's still no word on whether Queen Elizabeth will make the little one a prince or a princess.

The prince still plans to attend an Invictus Games event in The Hague the next day.

The royal couple haven't revealed their birth plans or due date, though Meghan said months ago that the baby was due in late April or early May.

Meghan is not expected to have the baby at St. Mary's Hospital in London, where her sister-in-law Kate had all three of her children. She is sticking closer to the couple's home near Windsor Castle, some 20 miles west of the British capital. Harry and Meghan are not expected to present the new arrival to the public immediately after its birth.