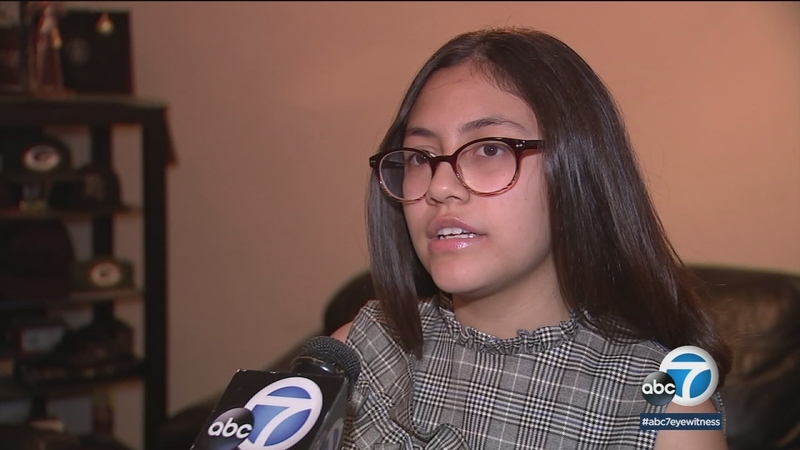 LOS ANGELES (KABC) -- A woman pulled off a Red Line train by a Los Angeles Police Department officer for allegedly not putting her feet down from a seat has been found not guilty of the charges against her on Friday.

The incident, caught on camera, happened in January. After being pulled off, 18-year-old Bethany Nava was arrested and faced a charge of being loud or unruly on a train.

"I feel like I can breathe now. I feel like there was a huge weight lifted off my shoulders," Nava said Friday.

The Los Angeles Police Department is looking into a use-of-force incident on a Metro Red Line train in which a woman was forcibly removed after she wouldn't take her feet off a seat.

LAPD Officer Hutchings testified against Nava, telling the judge that the LAPD had ruled that he did not use excessive force against Nava. But the judge said the officer did not "de-escalate" the situation when he arrested her.

"He admitted that she wasn't loud or unruly or boisterous at all until he started to yank her off the train. So I think that sealed the deal," said Michael Carrillo, Nava's attorney.

The LAPD had deemed the officer's actions that day as appropriate. Still, Nava and her attorney have filed suit against the city of L.A.

"In the situation, I was terrified," Nava said. "I'm still terrified to talk about it. I'm still scared to talk to the police officer and be in the same room as him." 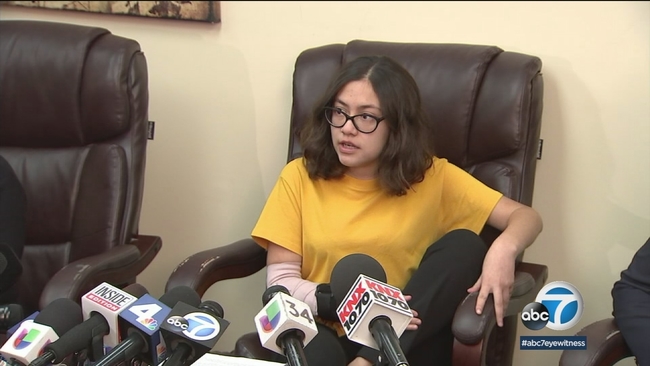 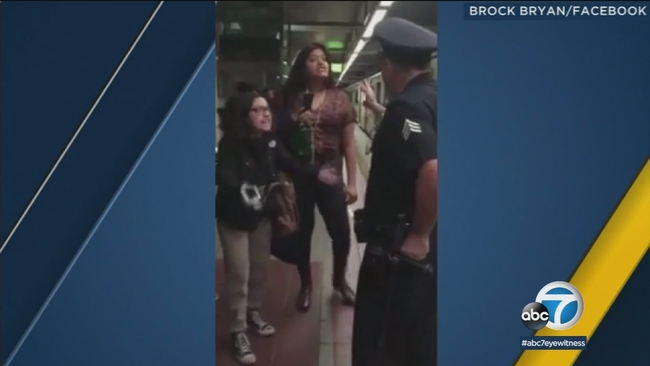 Woman says she defended passenger who was kicked off Red Line 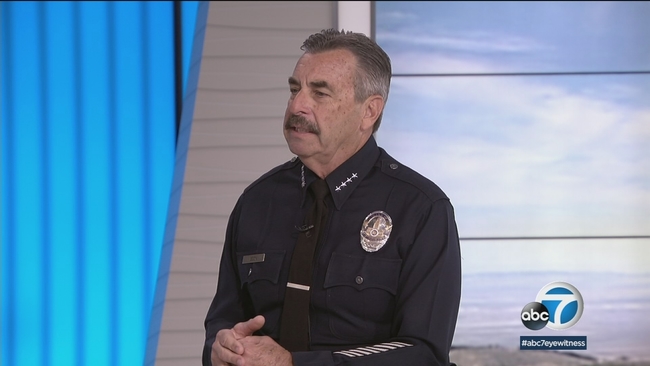 LAPD chief on Red Line incident: 'Let's all be civil' 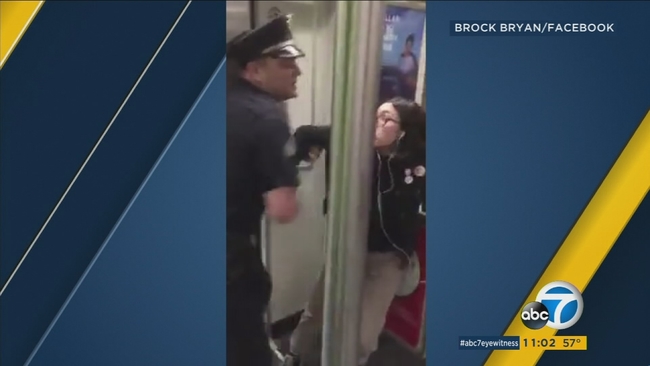