KABC
MEXICO CITY (KABC) -- More than 30,000 people have now died from the coronavirus in Mexico, which has nearly 257,000 confirmed cases nationwide.

The figures from the country's Health Ministry come less than a week after restaurants in Mexico City were allowed to reopen with up to 30-40% capacity.

Residents of the Mexican town of Sonoyta, across from Lukeville, Arizona, briefly blocked the main road leading south from the U.S. border over the weekend over fears of coronavirus outbreaks.

Arizona has seen a major upsurge in infections, and there were worries about intensified contagion during the July 4 weekend.

The mayor of Sonoyta issued a statement "inviting U.S. tourists not to visit Mexico." Local residents organized to block the road with their cars on the Mexican side.

Video posted by residents showed several travelers complaining that they had a right to cross because they were Mexican citizens. The road is the quickest route to the seaside resort of Puerto Peñasco, also known as Rocky Point.

Mexico and the United States agreed previously to limit border crossings to essential activities, but up until this week, that had mainly been enforced for people entering the United States, not the other way. 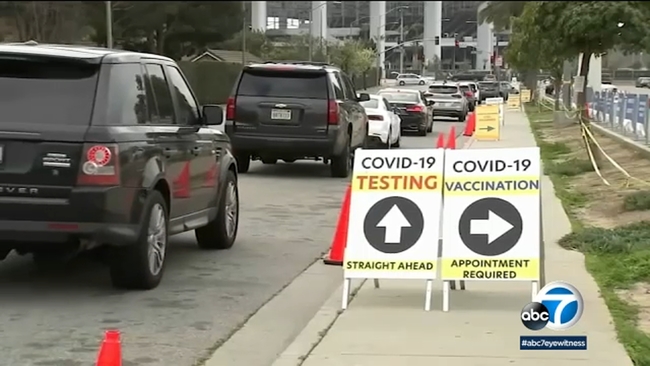 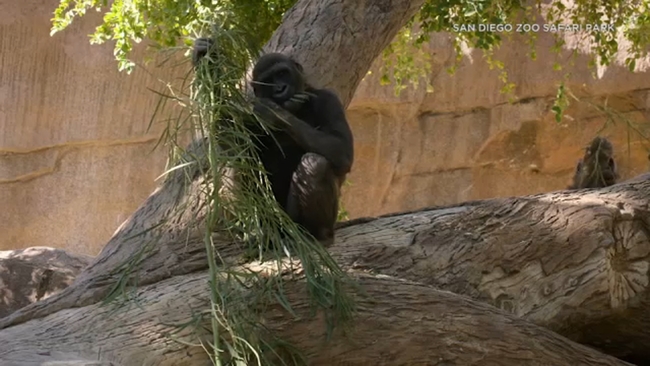