A spokesperson for the NBA said choosing Jordan as the MVP trophy's namesake was a straightforward decision given his accomplishments and status as one of the sport's most revered icons.

Sam Smith, who writes for Bulls.com, said this puts an end to the debate of whether Jordan is the greatest of all time.

"The NBA whether they intended to or not settled the debate be saying we're going to name the MVP trophy after Michael Jordan," Smith said.

Smith is the author of "Jordan Rules," a book that generated controversy for its sometimes unflattering depiction of Jordan.

"He had issues like everybody else," Smith said. "He went through trials and tribulations and he came out on the other side of them, really effectively as not only an ambassador of the game but a revered figure."

Instead of an exact likeness of Jordan, the new MVP trophy features a basketball player soaring out of a rocklike stand reaching up to grasp a crystal basketball.

Jordan worked with the sculptor to make the design which features nods to his career. It stands at 23.6 inches tall and weighs 23.6 pounds a mashup of Jordan's jersey number and six championship rings.

While the new look is being discussed on ESPN Chicago with Carmen and Jurko, Carmen DeFalco said Jordan's legend is not up for debate.

"I still think for young sports fans because of the brand, it's so iconic, he's still very relevant," DeFalco said.

Jordan himself won the MVP award five times in his career, tied with Celtics legend Bill Russell. They both are behind Kareem Abdul Jabbar, who won six times. 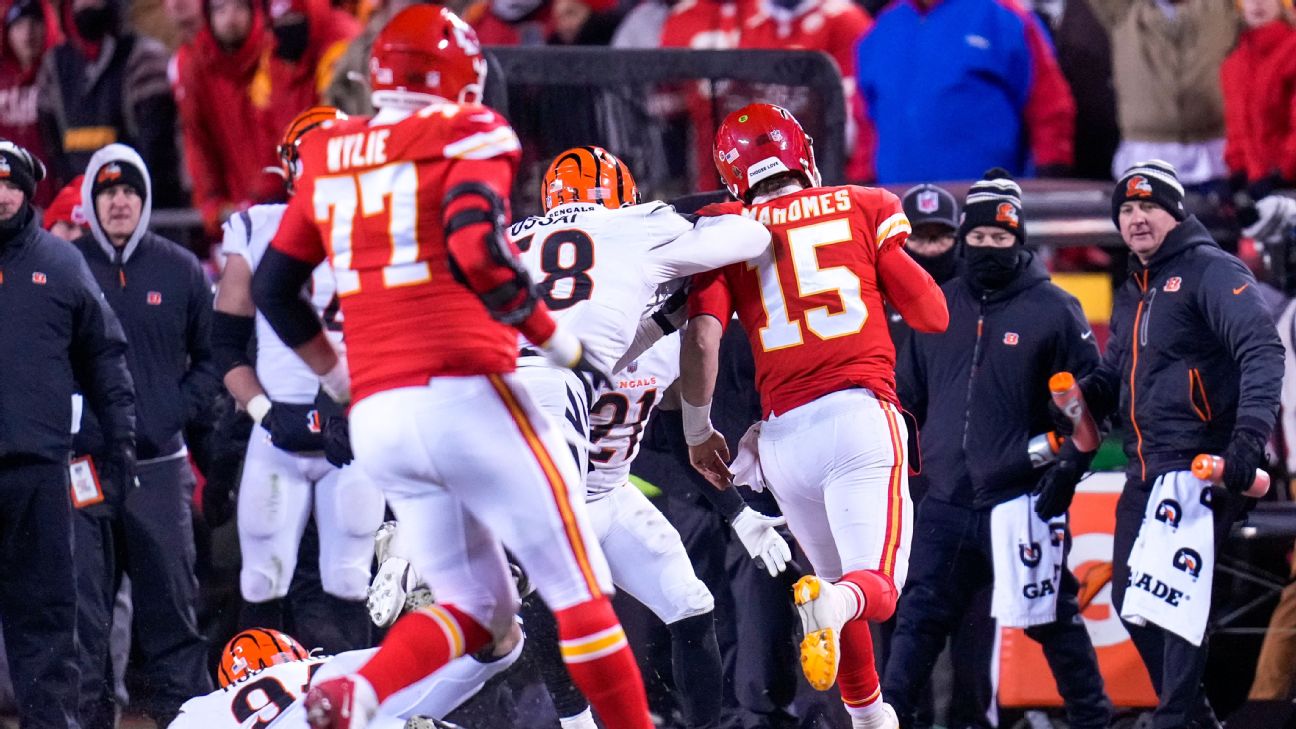 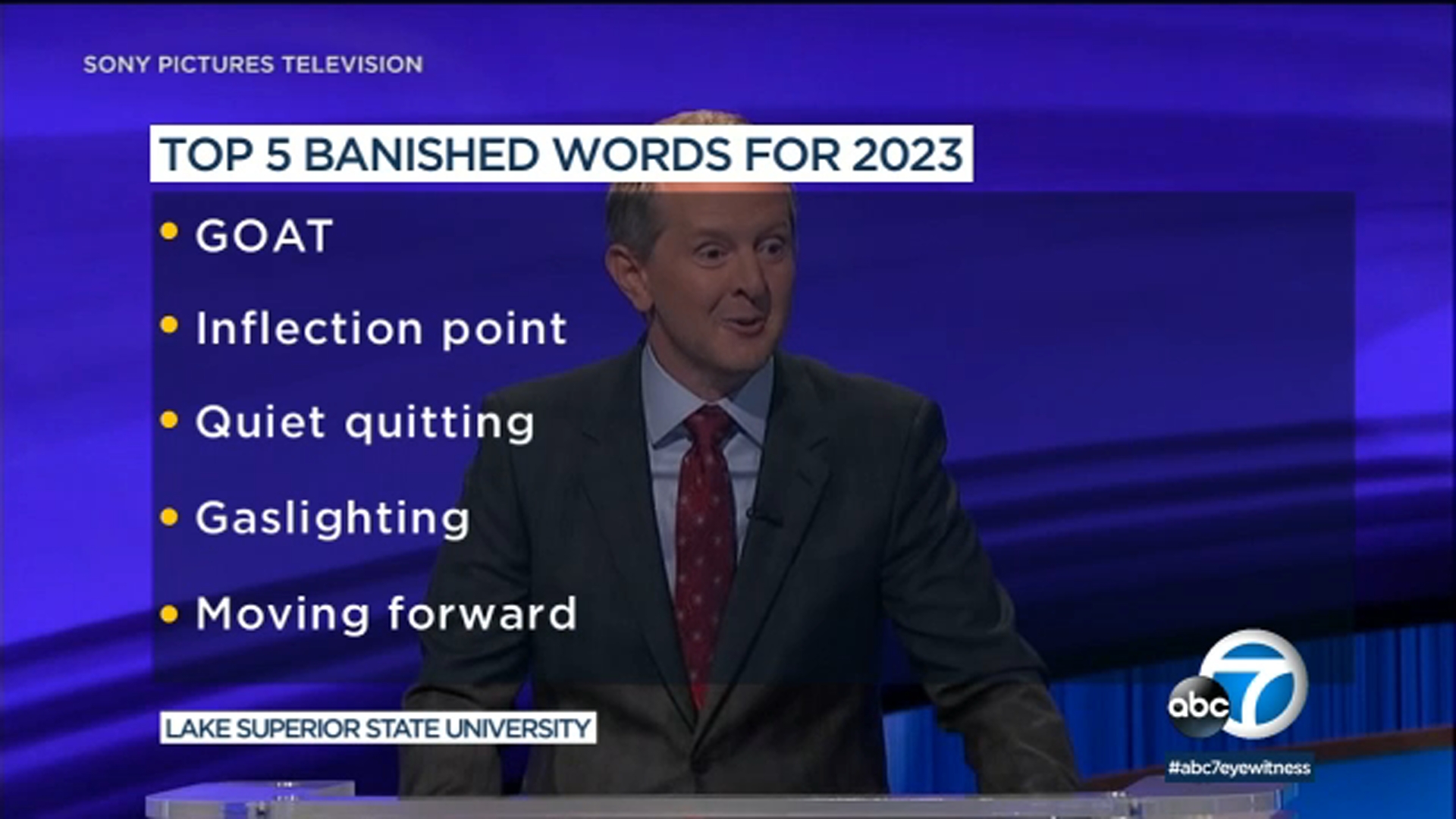 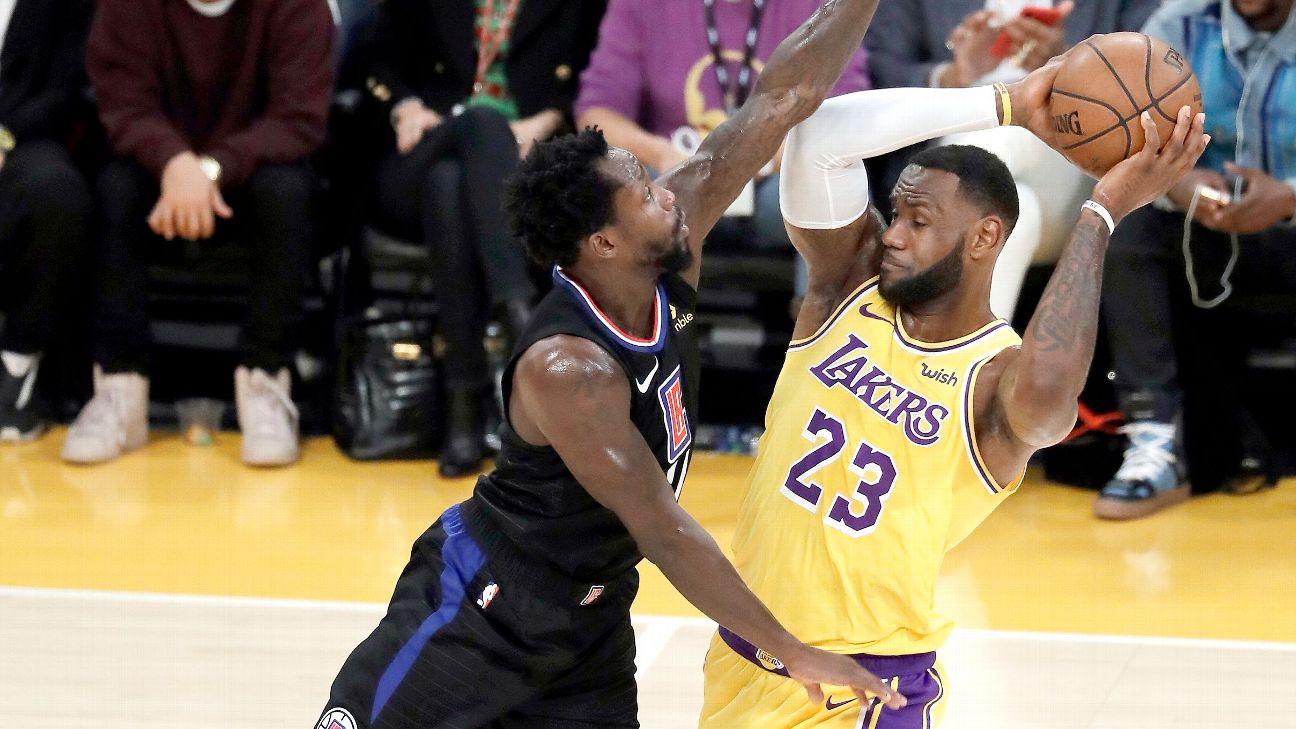