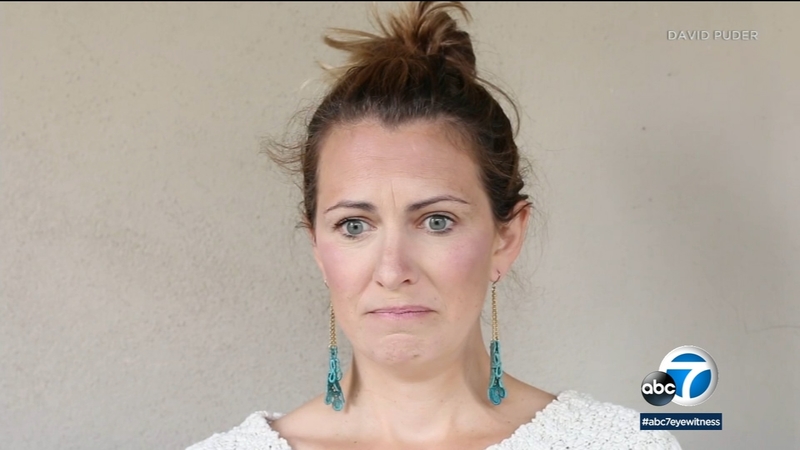 But a Loma Linda psychiatrist who's studied them for the past decade feels they'll help therapists better identify depression, anxiety and other emotions with patients.

"If you are able to connect with someone more accurately, you will be able to help," said Dr. David Puder of Loma Linda University's Behavioral Medicine Center.

"When I'm able to see into someone's experience and empathize with their distress, I'm able to understand them more fully."

Micro expressions are facial expressions that last only a split-second, that can offer a window to one's emotions because they're considered to be involuntary actions.

"They flash on the face, and most people are not seeing these at all."

"A wrinkling of the nose; the eyes come down together," said Puder describing the micro expression for 'disgust.'

"There's a click down and together of the eyebrows together for (the micro expression of) anger."

Puder has developed a smartphone app where people can try to read micro expressions. Puder hopes more and more people learn about them. Not only might they help identify someone suffering from depression, but identify a person who might be prone to acting out in a violent way.

"With a lot of these horrific incidents where the mass shooters go out and shoot people, a lot of time they feel separated from society. They feel very isolated," said Puder.