Miller brewery in Irwindale to shut down, could be sold to Pabst 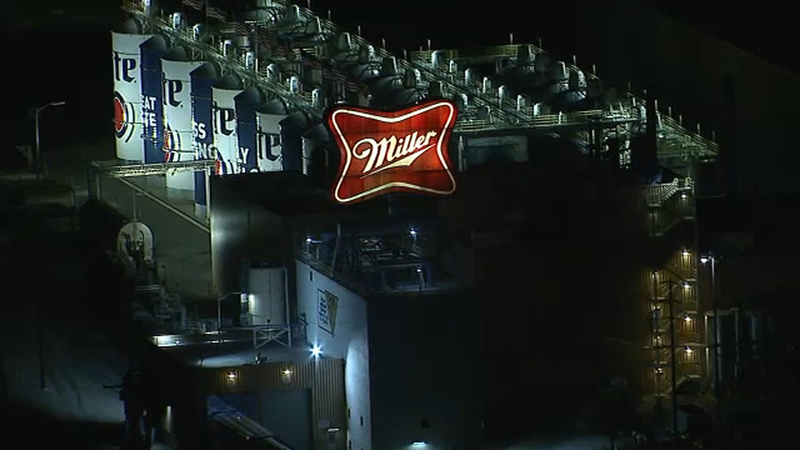 Miller brewery in Irwindale to shut down, could be sold to Pabst

IRWINDALE, Calif. (KABC) -- Molson Coors intends to cease production at the Miller brewery in Irwindale, a visible landmark for SoCal drivers on the 210 Freeway for nearly 40 years.

But the brewery may simply be sold to another beer company rather than shutting down altogether.

Molson Coors says it has entered into an agreement giving Pabst Brewing the option to buy the facility.

Pabst has 120 days to decide whether to buy the brewery at a price of $150 million, according to a Securities and Exchange Commission filing. As part of the deal, the companies are also dropping prior lawsuits against each other.

The brewery, which opened in 1980, is slated to cease production by September of this year.

The brands produced in Irwindale will be shifted to breweries in Colorado and Texas.