Remains of woman, dog found in IE amid search for missing Army officer 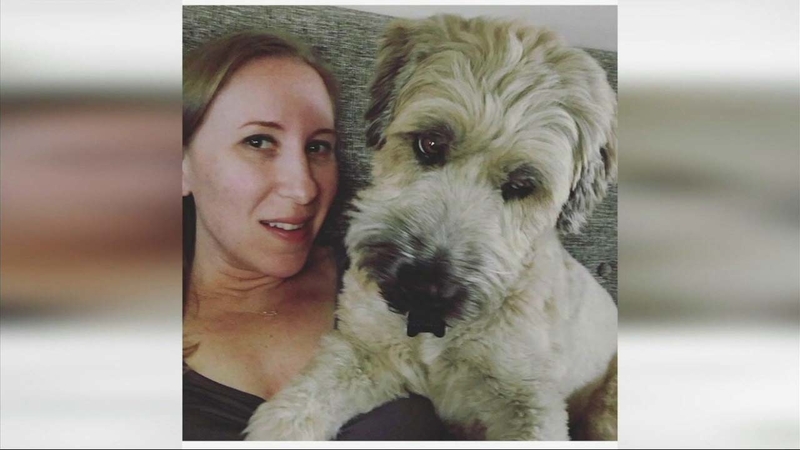 CACTUS CITY, Calif. (KABC) -- The remains of a woman and a dog were found Friday in Riverside County amid the search for a missing retired Army officer from San Diego and her pet terrier, police said.

Ontario police said the remains were found in a shallow grave in Cactus City along the 10 Freeway and Box Canyon Road.

The discovery was made amid the ongoing search for former Army officer Julia Jacobson and her pet terrier, Boogie.

Though an autopsy will have to be performed in order to confirm the woman's identity, Ontario police suspect the remains belong to Jacobson and her dog.

Ontario police said Jacobson was last seen on surveillance video in the Cactus City rest area on Saturday, Sept. 2. Detectives said they believe her ex-husband Dalen Ware was the last person to see her alive. Ware was arrested in mid-October in Arizona.

According to police, Friday's discovery was made with Ware's cooperation and a cadaver dog.

Five different agencies searched a 6-square-mile area in the barren desert of Cactus City before the remains were found.

Jon Jacobson, Julia Jacobson's brother, said his sister met Ware eight years ago and they married shortly afterward. But he was suspicious from the beginning.

Despite their divorce in December 2016, the family said Ware and Jacobson remained in contact.

Authorities said Julia Jacobson's car was found in San Diego with evidence of her death inside of it. Ware was arrested in Arizona.