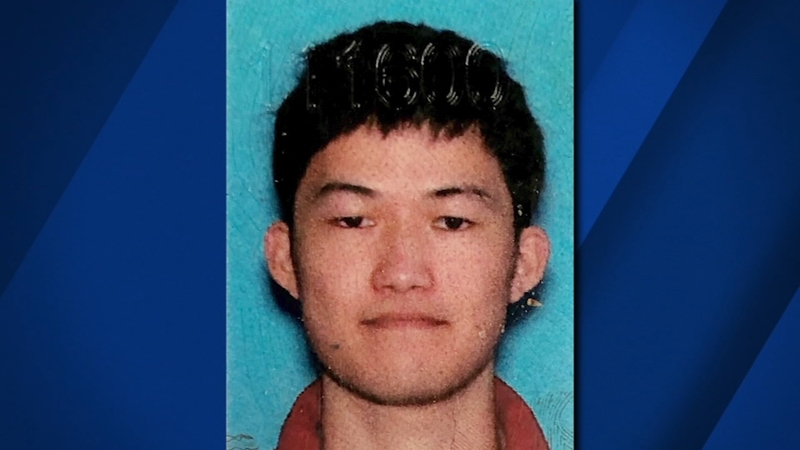 SAN FRANCISCO -- A University of San Francisco student that was reported missing after failing to show up at his destination in Orange County, has been found dead inside his vehicle, the Fresno County Sheriff Office confirmed Sunday.

CHP received a report of a fatal crash Saturday along Panoche Road, west of southbound Interstate 5. They found a Tesla overturned in a ditch and located a deceased person, later identified as Chris Liang.

The 21-year-old has been reported missing since Monday, Feb. 28 after going on an impulsive road trip from San Francisco to Irvine, his brother wrote in an Instagram post that has since been deleted.

Liang was driving a rented 2020 Tesla Model 3, which was last located at a charging station in Firebaugh of Fresno County, off of southbound I-5.