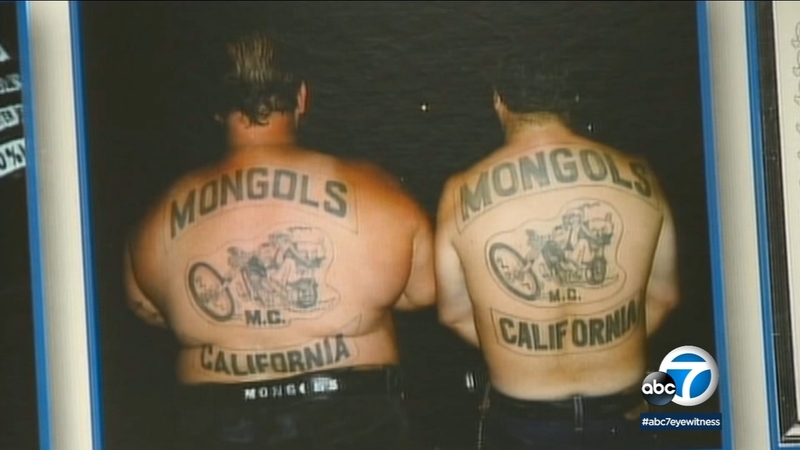 The ruling paves the way for the government to seize the group's trademark logo.

Prosecutors argued the Southern California-based group is a criminal enterprise involved in drug trafficking and murder.

The Mongols are vowing to fight back saying the club doesn't tolerate criminal activity and kicks out bad members.

"The government has won the battle but they have not won the war," said Mongols president David Santillan. "There are First Amendment rights attached to this whole case."