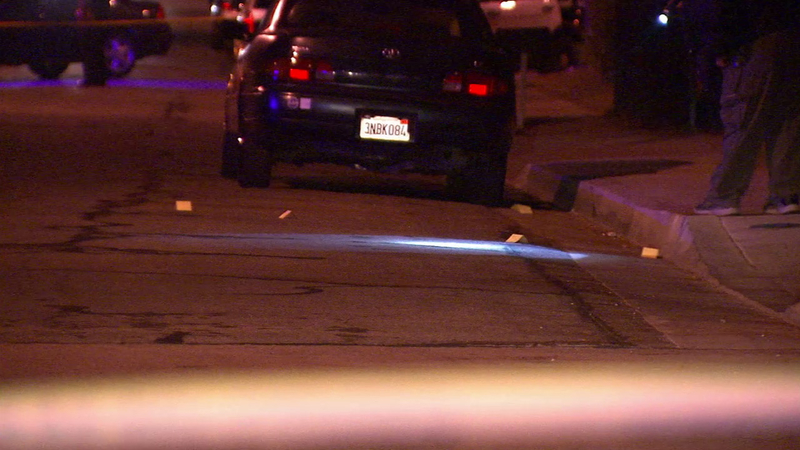 MONROVIA, Calif. (KABC) -- A man was killed and a pregnant woman was injured in a shooting that broke out in an unincorporated area of Monrovia Sunday night.