MONTEBELLO, Calif. (KABC) -- Some residents were evacuated from a Montebello neighborhood early Wednesday morning due to an hours-long police standoff. The suspect was eventually taken into custody. 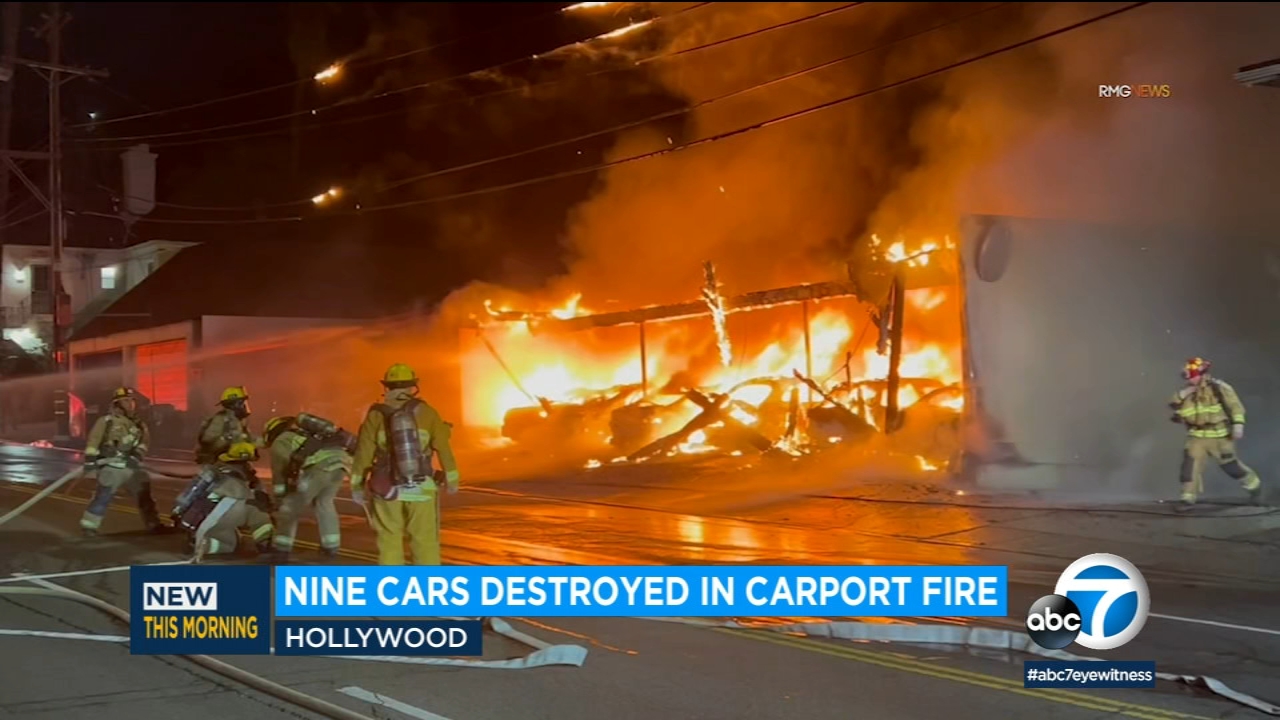