The loved ones of two young women found dead in a Montecito Heights park demanded justice Thursday night as they held a candlelight vigil.

Both women, 19-year-old Gabriela Calzada and 17-year-old Briana Gallegos, were found in a gully at Ernest E. Debs Regional Park on Oct. 28.

Investigators said the teens knew each other. Gallegos had been reported missing about seven hours after the bodies had been found by a hiker at the park. Both were fully clothed and authorities said the two did not appear to have been sexually assaulted.

Investigators placed a security hold on the autopsies, but officials said both suffered blunt force trauma. Sources also said Calzada may have been shot.

The murders have residents on edge, and the Los Angeles Police Department has stepped up patrols in the area.

Detectives said nothing points to a serial killer on the loose and are following up on all possible leads. 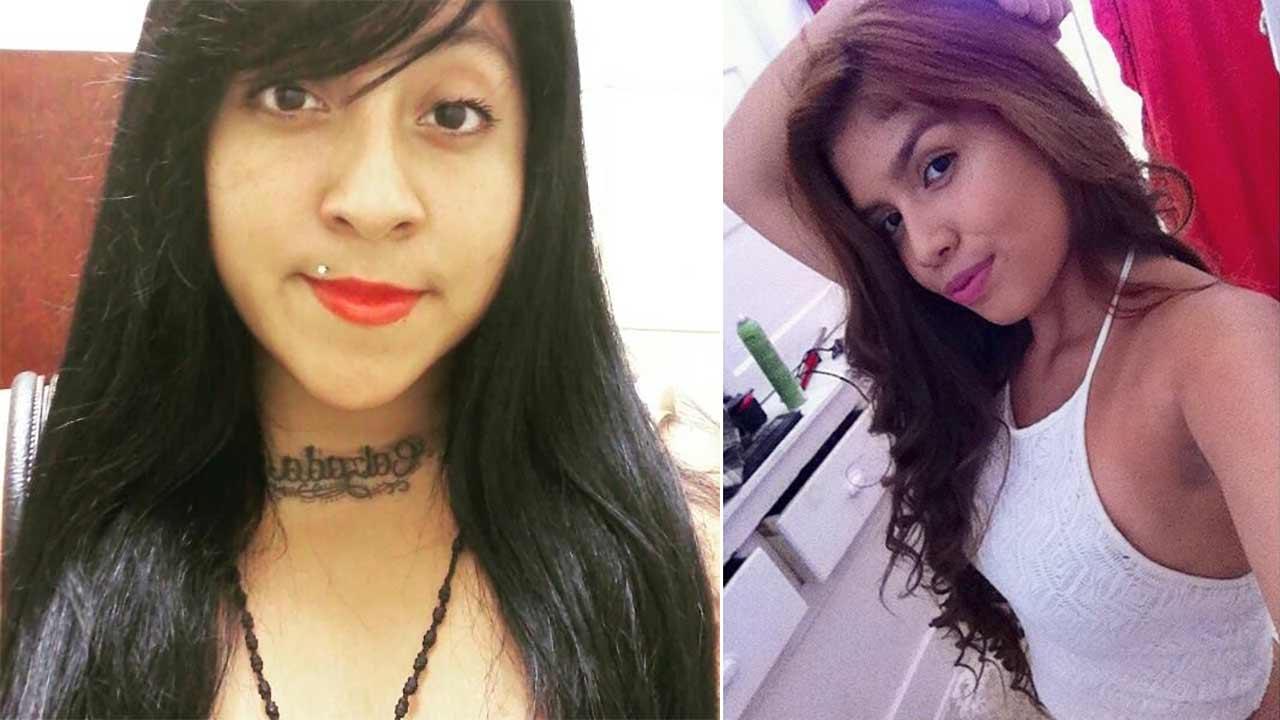 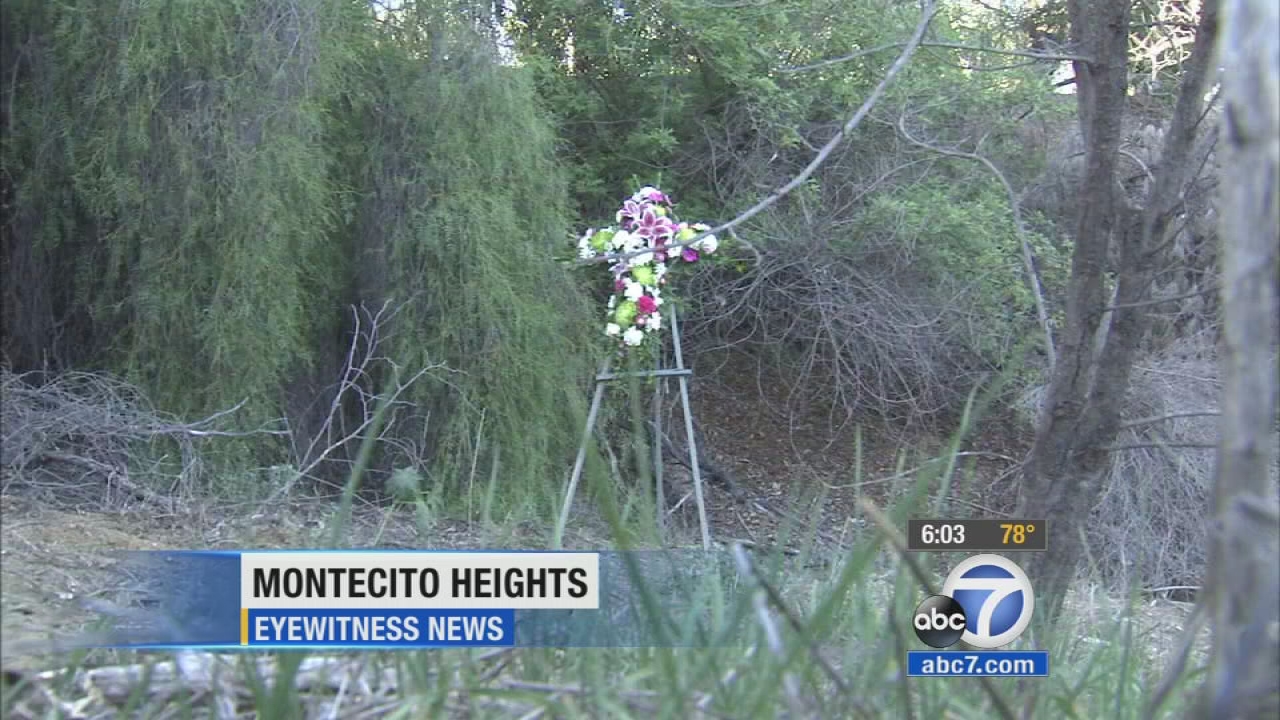 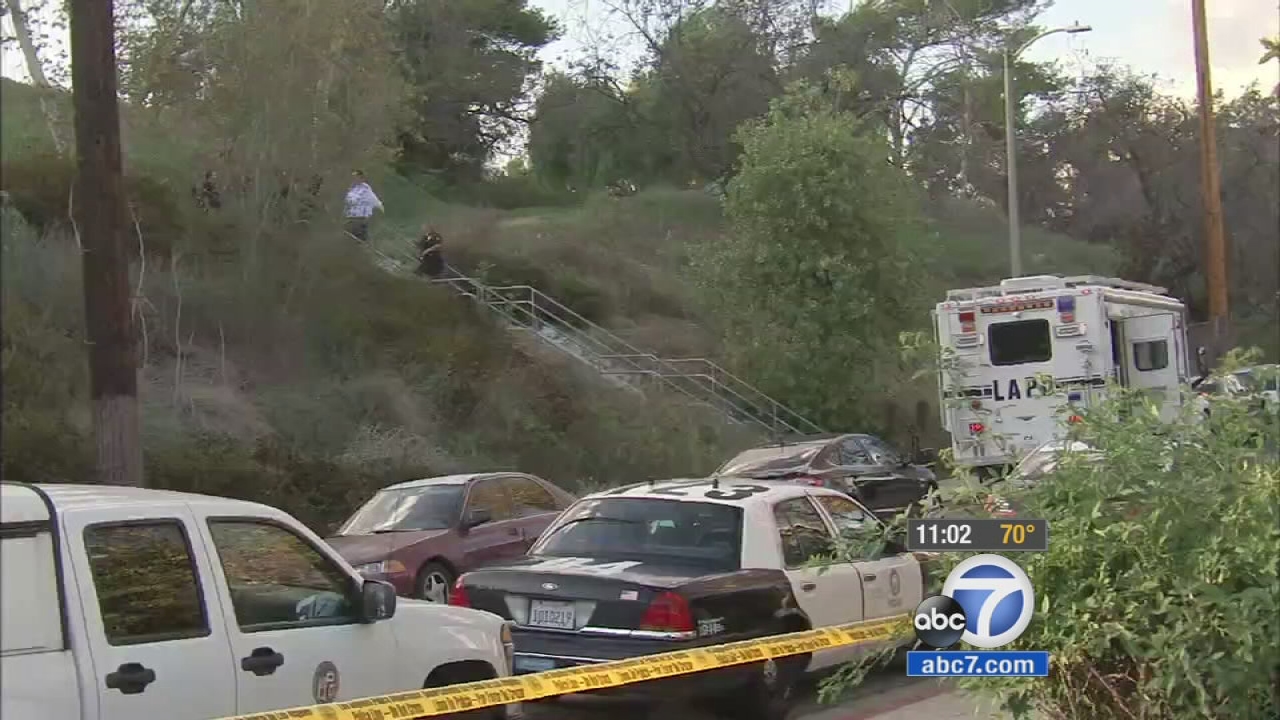 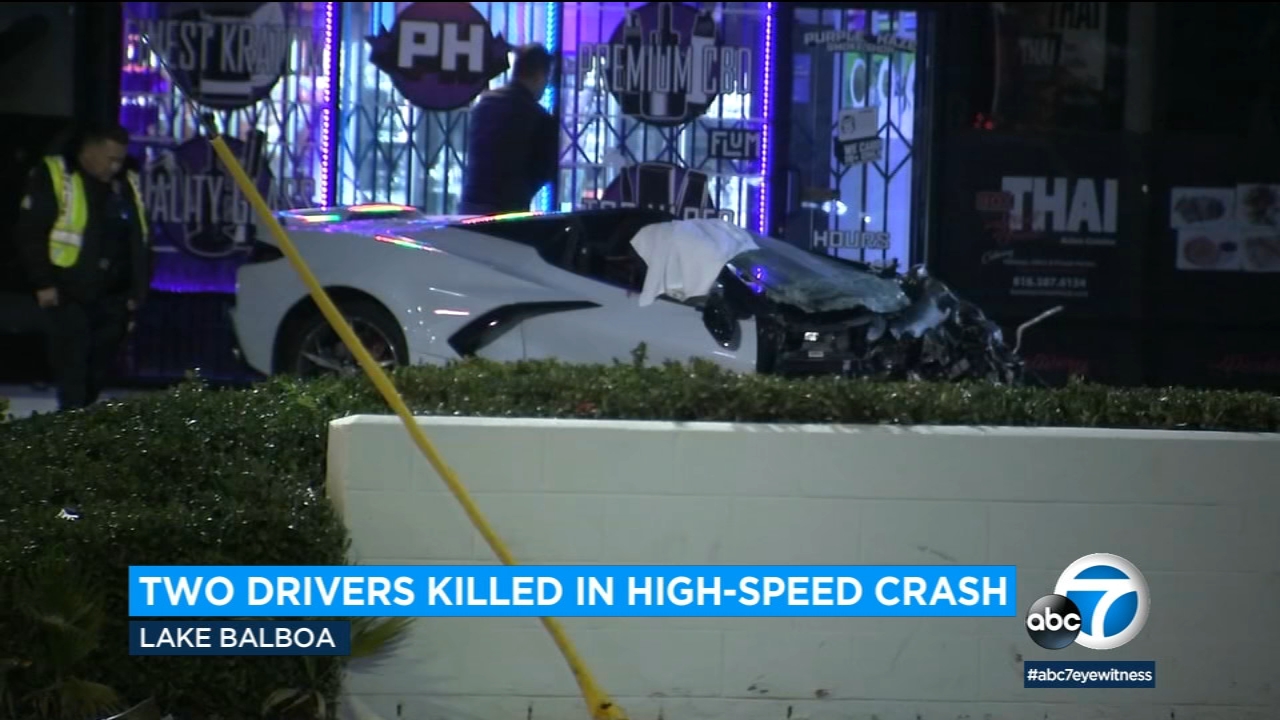