Three of the plaintiffs spoke at a news conference in West Hollywood on Monday.

They allege that Tyndall sexually abused and molested them and that USC systematically ignored and covered up their complaints.

Tyndall was fired in 2016, but the lawsuit said the university never notified authorities of sexual misconduct complaints dating back to 1990.

"I don't recall him putting gloves on, and he did not do a standard gynelogical exam. It felt more like I was being molested by an unwanted sexual predator," said Annette Richardson, Tyndall's former patient.

"I complained to a female gynecologist at USC about George Tyndall. She seemed very uncomfortable, but she said and did nothing," recalled former patient Danna Loey. 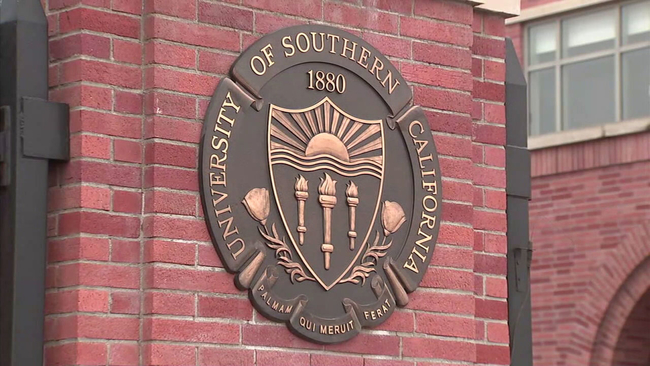 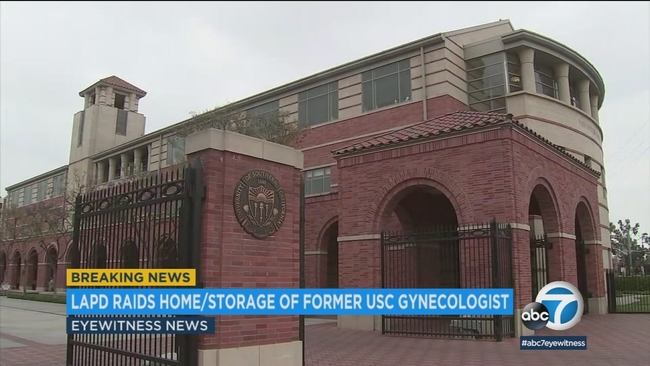