Salvador Velasquez, 39, is accused of murdering his sons' mother, 36-year-old Esmeralda Casillas and their grandmother, 68-year-old Ofelia Casillas, after a child custody exchange.

MORENO VALLEY, Calif. (KABC) -- The man accused of murdering the mother and grandmother of his two young sons faced a judge Wednesday afternoon in downtown Riverside.

The incident unfolded on Saturday, Nov. 18 just before 8 p.m. near the intersection of Eucalyptus Avenue and the Old Highway 215 in Moreno Valley.

The location was apparently the agreed-upon halfway point for a child custody exchange involving the two twin boys, who are both 7.

Velasquez lives in Coachella, and the boys' mother lived in El Cajon.

"Shortly after that custody exchange, the suspect returned to the victims' vehicle, and shot the victim, which is the biological mother ... and the maternal grandmother," said Sgt. Brandi Swan with the Riverside County Sheriff's Department.

Swan said the two boys were present at the time of the shooting.

Within days, detectives located Velasquez at his home in Coachella, along with the two children. Velasquez was taken into custody, and the children were reportedly safe.

"Our heart goes out to the family of those two victims who died," said Swan. "And also the young boys, who are without a mother and grandmother and potentially a father if he is found guilty."

The arraignment on first-degree murder charges was continued to Tuesday, Dec. 6.

Velasquez remains in jail without bail. 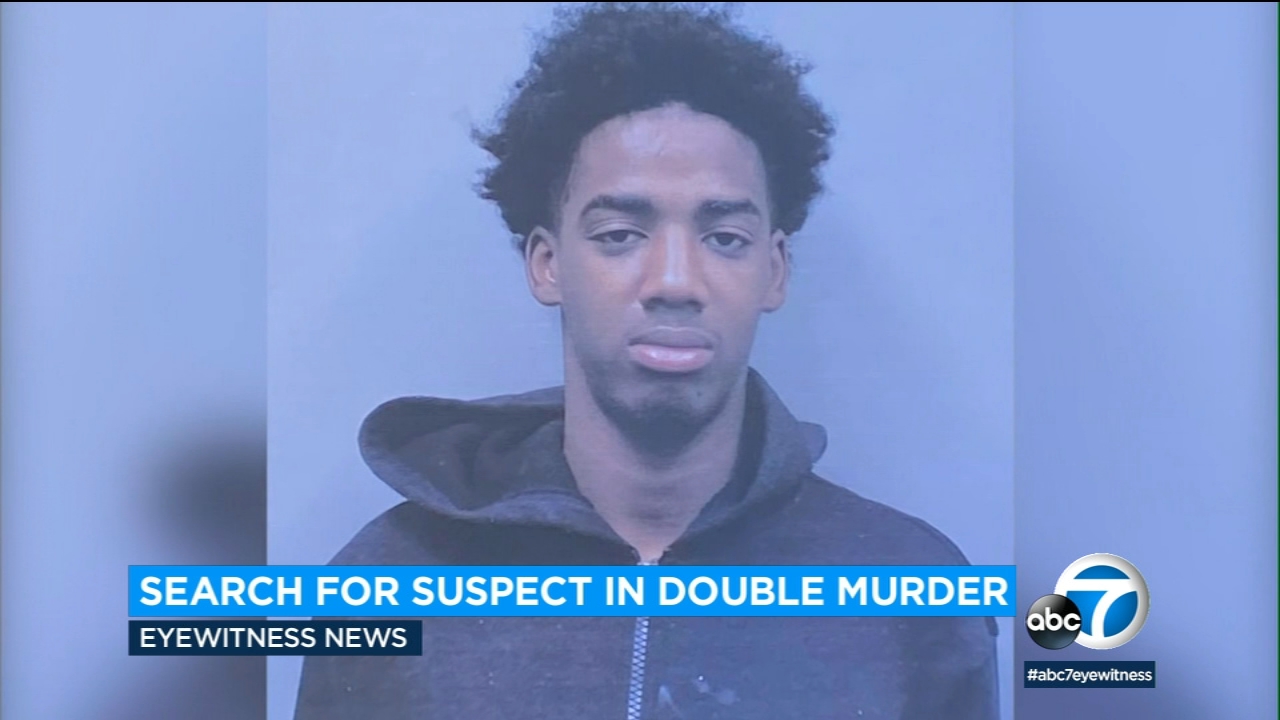