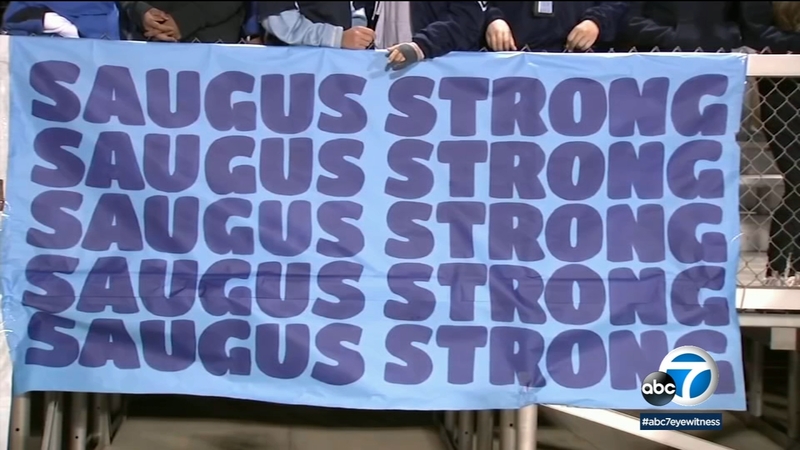 All schools in the district were closed Friday following the shooting on the Saugus High School campus on Nov. 14.

Two students were killed and three other teens were wounded in the shooting.

Saugus High will be closed until Dec. 2, but the district will allow students starting on Tuesday to retrieve their belongings.

Emotional support will also be offered in the form of counseling and other activities.

The 15 remaining schools in the district reopen Monday.

The Los Angeles County Sheriff's Department says it has investigated a number of online threats made against schools in the district. None of the threats are believed to be credible.