P-34, a juvenile female who was only 3 weeks old, was found dead by a runner on a trail in Point Mugu State Park on Sept. 30. She was a mountain lion who made headlines last December when a Newbury Park homeowner captured a stunning photo of the animal in her backyard.

Based on necropsy results, the lion is believed to have died from ingesting rat poison. The results showed significant amounts of internal bleeding in her chest cavity and around her heart.

National Park Service research documented widespread exposure to rat poisons among wildlife in and around the Santa Monica Mountains. Two other mountain lions and many coyotes have died as a result of poisoning, and many bobcats have suffered severe disease from exposure to poisons.

P-34's sibling, P-32, was struck and killed by a car on the I-5 Freeway in August after venturing out of the Santa Monica Mountains.

In a separate incident last month, the remains of P-43 and another mountain lion were found in a remote area in the eastern mountain range. The two cubs were only 3 months old. The young kittens are believed to have been consumed by another animal.

P-23, the mother of P-43, has had two litters of kittens and both litters have been killed by other animals, National Park Service officials said. 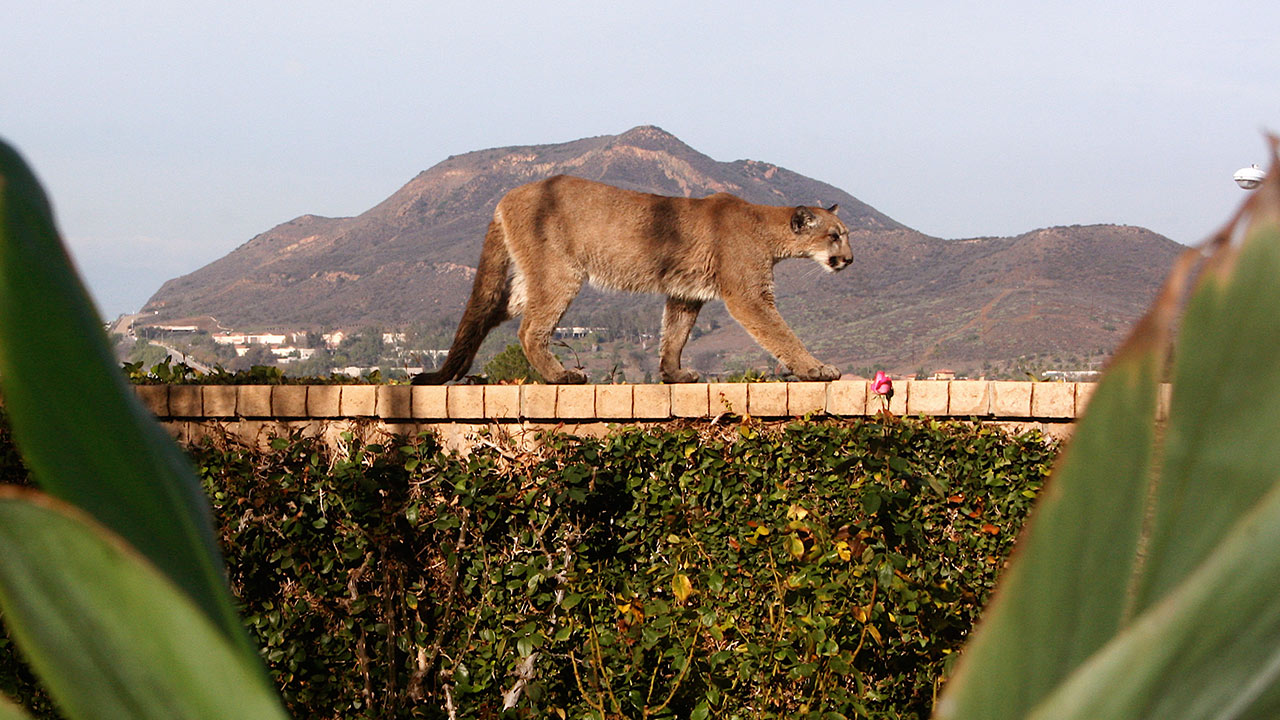