A day after police made the gruesome discovery, parents said their students at Deer Park Elementary are having problems dealing with the tragedy.

DEER PARK, Texas -- A mother in Texas killed her three children inside their home in Deer Park before turning the gun on herself, police said.

The children's grandfather said the family is devastated by the loss.

"They were kids you wanted to have around, they really were," said Murvin Auzenne Sr. "They played well, they talked to the adults. They're amazing children in all kinds of fantastic ways."

Tuesday morning, the bodies of 11-year-old Parrish Auzenne, 9-year-old Eleanor Auzenne, and 7-year-old Lincoln Auzenne were found inside their home in the 1400-block of New Orleans Street.

A family member asked police to do a welfare check on the family Tuesday, and that is when officers made the gruesome discovery. 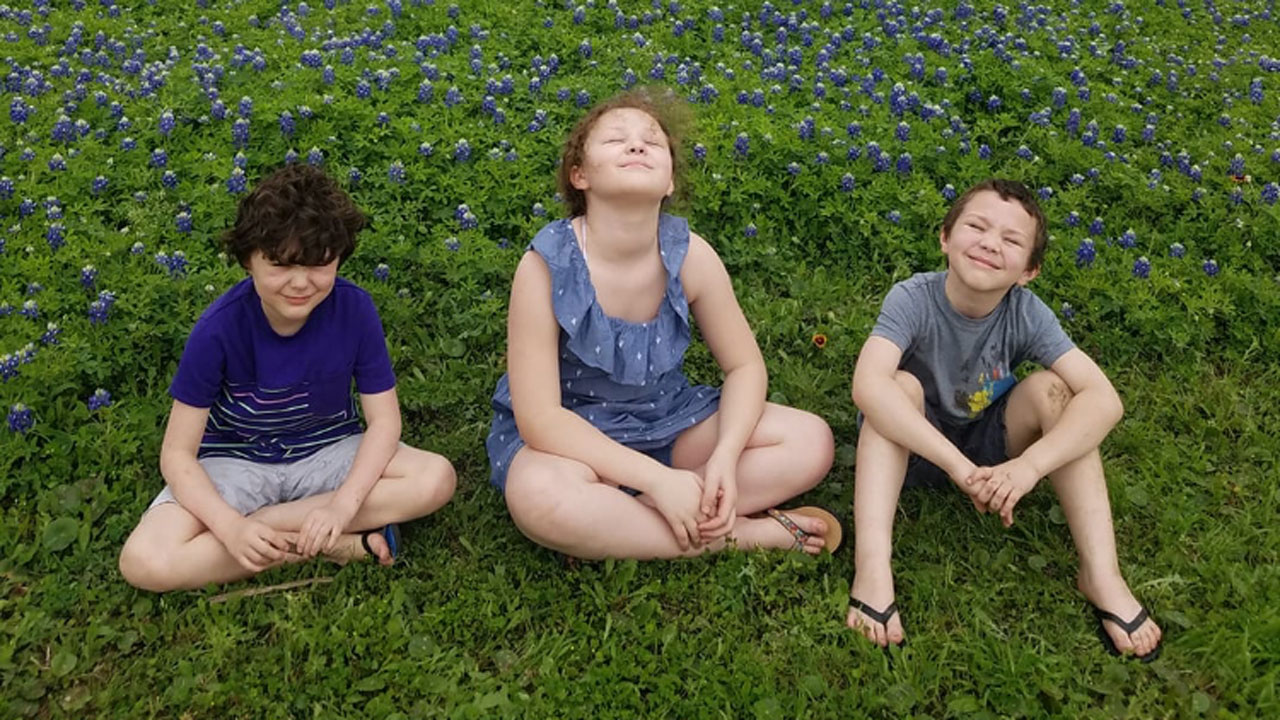 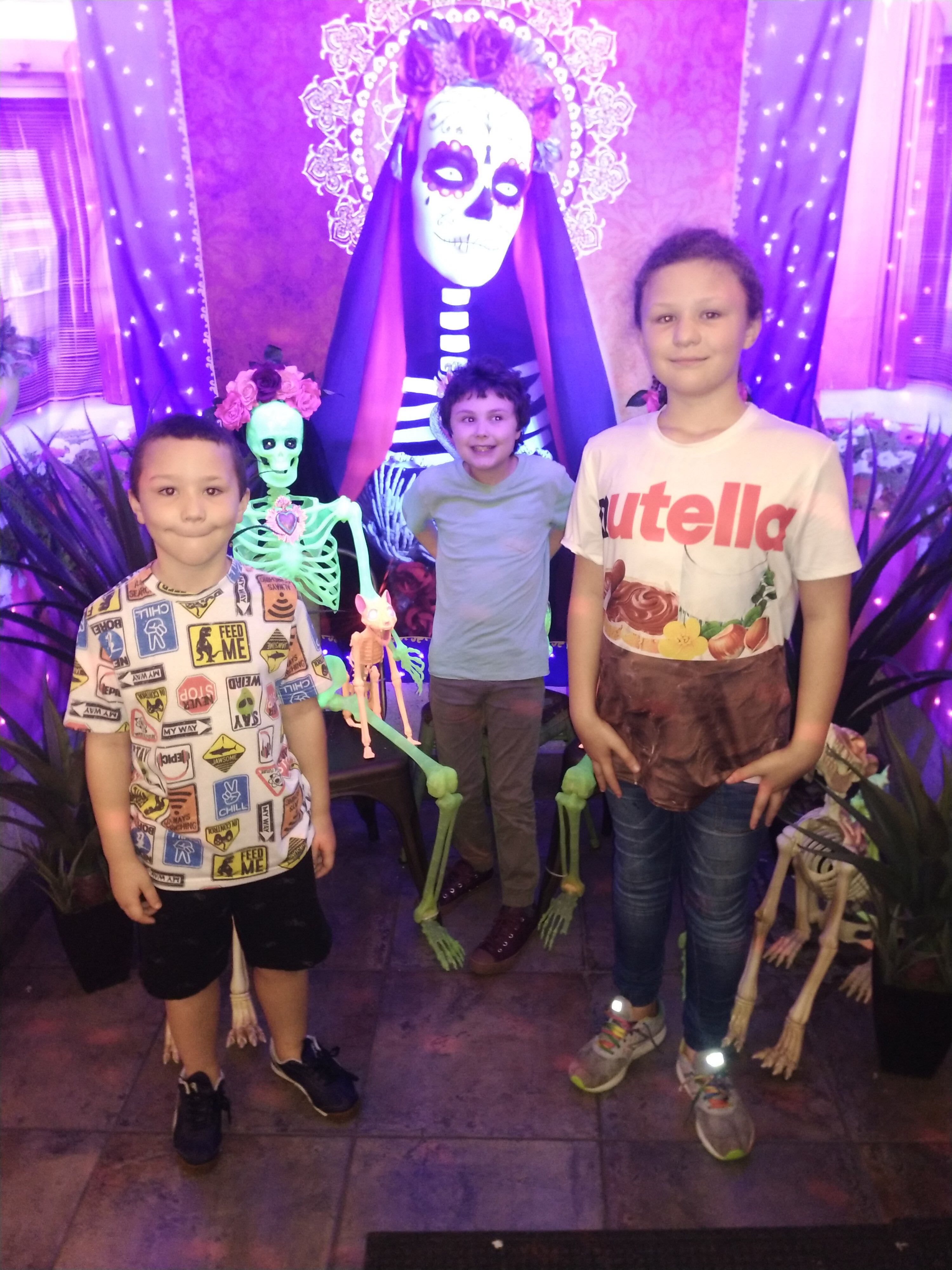 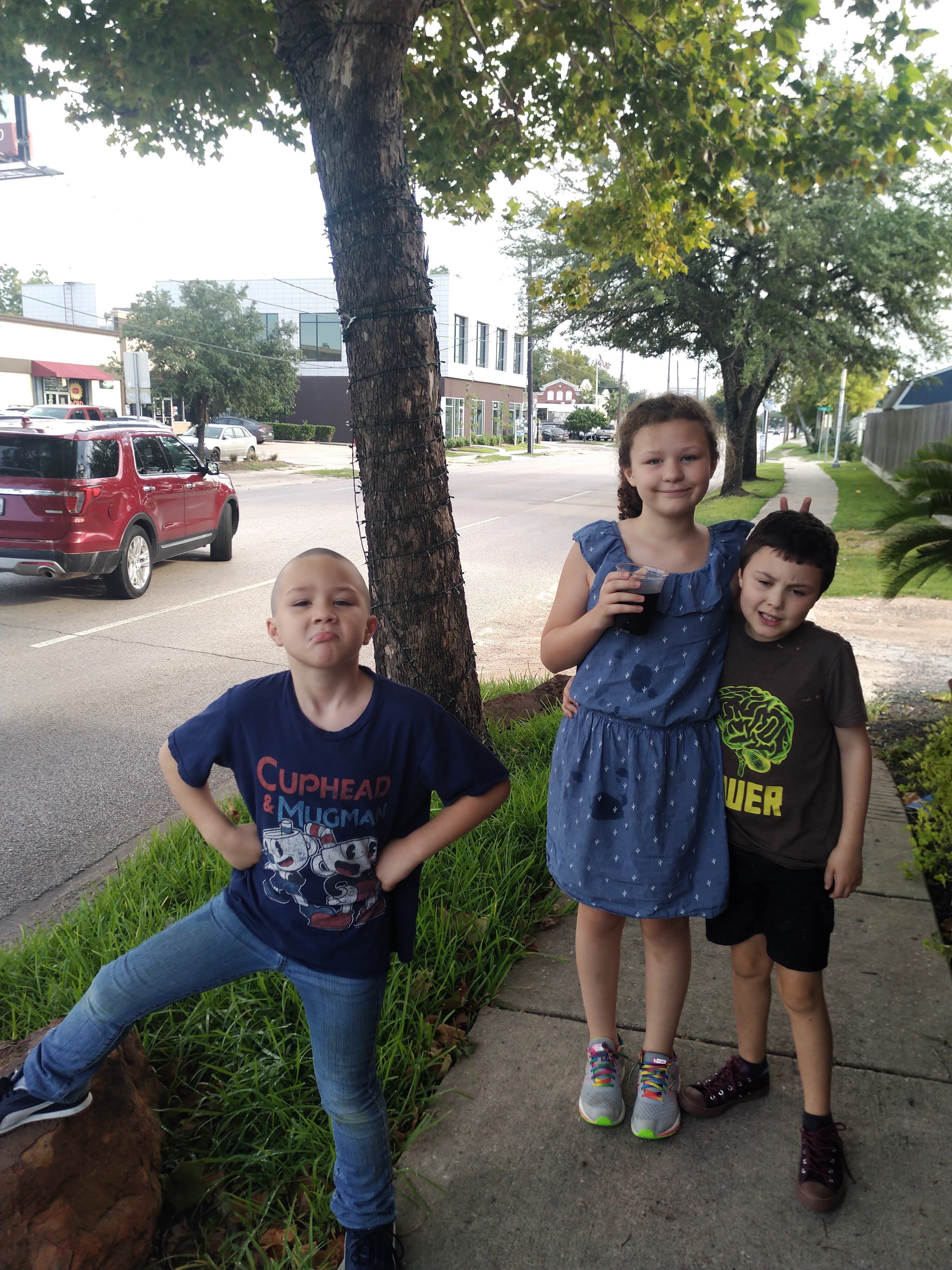 Investigators say a gun was found inside the home.

The Harris County Medical Examiner's Office ruled Thursday that their deaths were a murder/suicide, with their 39-year-old mother, Ashley Auzenne, as the suspect.

"The family has all rallied around my son, Murvin," said the elder Auzenne. "Our focus is only on one thing: helping through this difficult time."

Meanwhile, parents were worried about the well-being of their children at Deer Park Elementary School Wednesday, where two of the Auzenne kids attended school.

"It really makes me mad, to be honest," said Deer Park Elementary parent Chris Pierce, who described the children as smart and loving. "It's just amazing how it affects everybody whether they go to school with them or not."

Sen. Alex Padilla reflects on his first 2 years in Congress