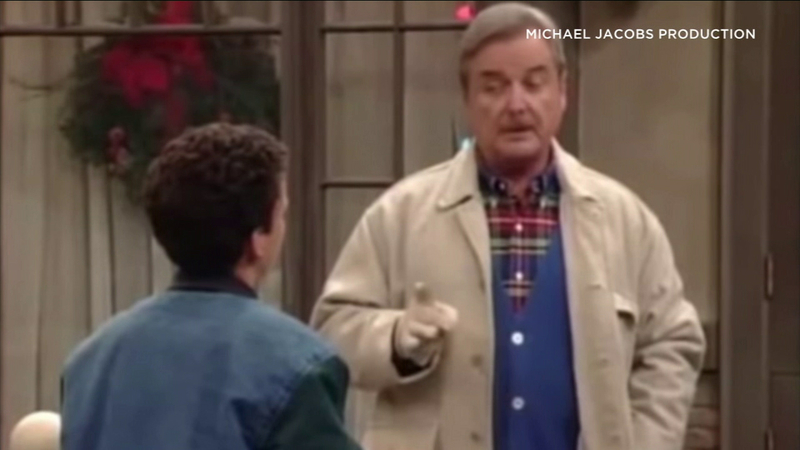 LOS ANGELES (KABC) -- A 91-year-old actor known for his role on the popular TV series "Boy Meets World" foiled an attempted burglary at his home in the San Fernando Valley, authorities said.

William Daniels, who portrayed the teacher George Feeny on the 1990s show, was at his house with his 89-year-old wife, Bonnie Bartlett, Saturday evening when the incident began.

Shortly before 9:30 p.m., the would-be intruder forced open a back door, a spokesperson for the Los Angeles Police Department confirmed Tuesday. Daniels quickly reacted, turning on lights in the house.

"Luckily, Mr. Daniels was able to frighten away the person and the LAPD quickly responded," the "St. Elsewhere" actor's publicist said in a statement to ABC7. "They are both well. Mr. Daniels thanks all his fans for their concern."

LAPD investigators do not believe the couple was targeted.

Actor Will Friedle, one of Daniels' "Boy Meets World" co-stars, took to social media after learning of the incident.