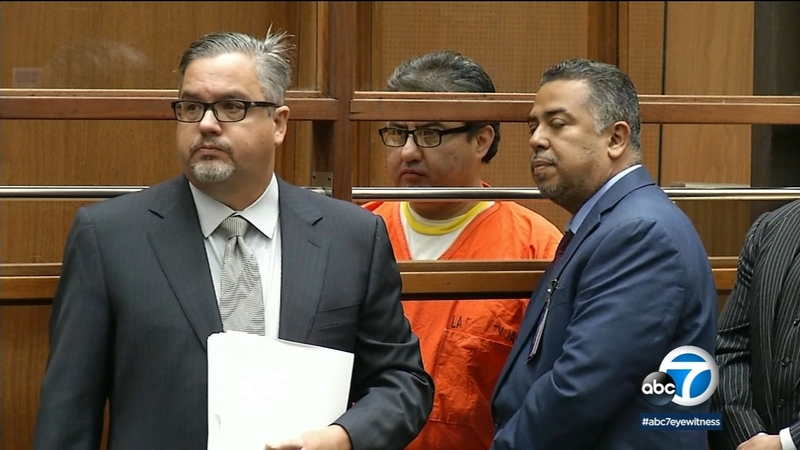 A statement from the state Attorney General's office says the self-proclaimed apostle of Jesus Christ will remain in jail while prosecutors consider their options.

The case took an about face on Tuesday when the California Appeals court found an error in procedure which denied Garcia a speedy trial. The panel decided that the case against Garcia should be dismissed.

Garcia's attorney said the original case was without merit.

"In their zeal to secure a conviction at any cost, the (authorities) have sought to strip Mr. Garcia of his freedom without due process by locking him up without bail on the basis of unsubstantiated accusations by unnamed accusers and by denying him his day in court," says Garcia's attorney Alan Jackson.

The decision was shocking for alleged victim Sochil Martin who has filed a civil suit against Garcia.

"I was very disappointed. It definitely came across as a kick in the gut," says Martin's lawyer Deborah Mallgrave.

The decision is not an exoneration.

"To be clear the case is still pending. The appellate decision is not final for 30 days from when it was issued and the defendant is still in custody," according to a statement from the state Attorney General's office.

"The state can choose how it wants to proceed from there, if it's going to refile charges or appeal the case to the California Supreme Court," says Mallgrave.

Alleged victim Sochil Martin says she was required to submit to Garcia because he was speaking for the Son of God.

"From the age of nine, I was taught by my own family and community that my eternal soul depended on me sexually pleasing La Luz del Mundo apostles," said Martin at a February news conference.

The appellate court did not consider evidence of human trafficking or child rape against Garcia, only the delay in scheduling his preliminary hearing.